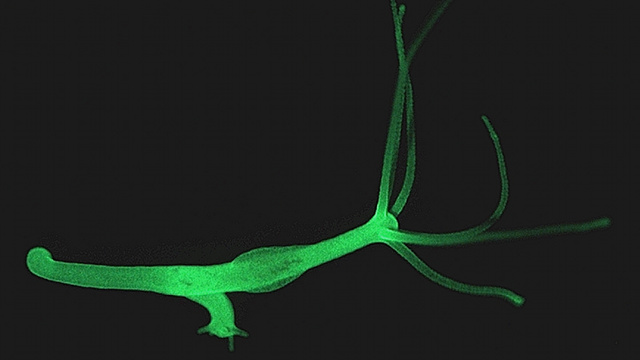 At age zero, I was barely existent, my eyes still small and feeble

At age one, my ears started listening, and crawling led to people

At age two, I began to walk and not long after I could also talk

At age three, my sister arrived and I was no longer special

At age four, I soaked up knowledge like a sponge, the building blocks were no wrestle

At age six, I woke up in a car and my life seemed to shift into high gear

At age seven, I was silent by far, and with autism trouble first arrived

At age eight, the world was still unknown, I had not reached the big climb

At age nine, summer school was a drone and my problems became more in line

At age ten, I smiled at the last decade but there was still something missing, no friends to partake

At age twelve, my last grandmother perished, and I did not know what to do

At age thirteen, the adolescent slump was difficult to manage, my life fairly poor and simple,

At age fourteen, things started to look up, I finally had a principle

At age fifteen, I kicked into high school, my final leg beginning

At age sixteen, the pedal finally felt my force, the car crazily spinning

At age eighteen, I finally finished school, and it seemed like smooth riding

At age nineteen, my studies were anew, a new freedom, a new edge

At age twenty, I finally found a money line, that was as easy as music on a bed

At age twenty-one, the speed limits were over, I was free to go wild as ever

At age twenty-two, I was suddenly not a child, and life started to become weathered

At age twenty-three, I am writing about the journey, how it twisted and turned and got me learning

That I was not invincible, my faults became clear, my eyes were opened, my ears became to hear

I am human like everyone else, complete with jagged edges, not perfect all at, still trimming the hedges

But I have never viewed myself as immortal, for that would be a boastful crime,

When death comes I will embrace it,

The only thing immortal will be the words I leave behind

The feature image is of an immortal hydra polyp found in 2012 that could be the key to slowing down the aging process in humans, leading to near-immortality.

4 thoughts on “Through the Ages”