During the last two years and a half or so, my interest in photography has grown – and shrunk. In 2014, I embarked on a 365 day photo project, trying to get one special picture every day. It’s wasn’t that easy and I cheated a little but I did manage to put together an entire year’s worth of pictures, many of them I use in blog posts. Even if the pictures weren’t always the greatest, my skills in photography took leaps and bounds, especially by learning from photographers with more experience than I – or me? It’s not that easy to be a photographer when you are living from home and don’t really have the support around you and that is where the shrunk part comes in.

After the photo project that some would call average or mediocre was over, my reasons to take pictures dropped off because I didn’t have a motive anymore. I tried a new project this year called “Straight Ahead” where I would walk in a straight line from my front door all the way through a forest of trees in back of a neighbor’s house and beyond, snapping one photo of my progress everyday. That didn’t last long because I lost track of where my last picture was from and differentiating between shots of snowy trees was difficult. I also didn’t realize that the leaves of the trees were going to grow back in the spring, making it very difficult to pass through them along with the mosquitoes biting me. 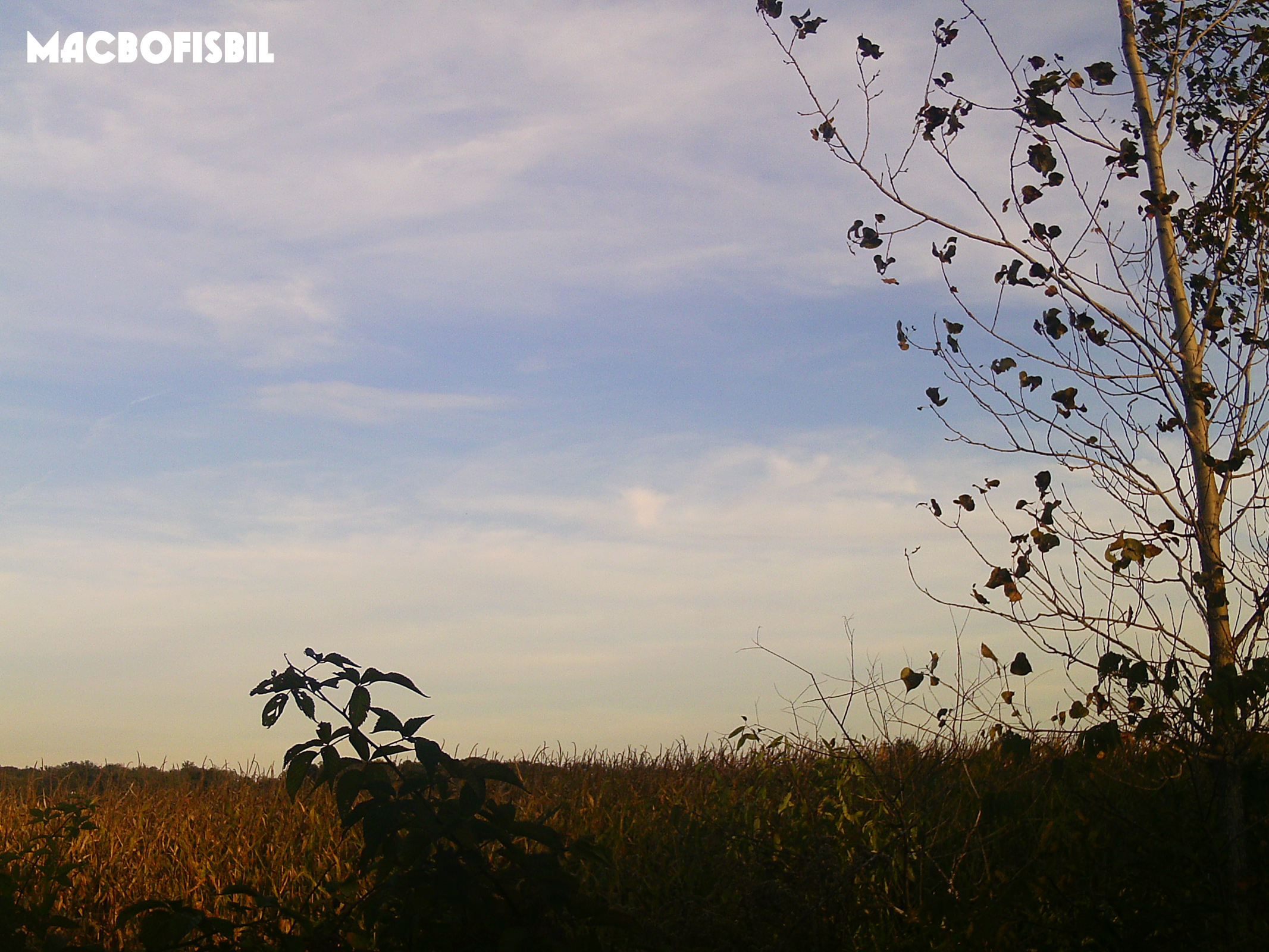 I love taking pictures, mostly of landscapes and interesting objects, odd things I see on my travels, clever bits, memorable signs. But when it comes to getting candid pictures of people around town, well, I shy away because I don’t want to feel like a creep. Besides, taking a picture of someone without their permission is unethical and would be awkward. I’m even afraid to ask people and anyway, I would look a little foolish with my small blue digital camera, trying to pass as a real “photographer”. My hometown isn’t really that interesting in the first place and no one looks like they would be pleased to get a picture taken of them.

In a different light, Brandon Stanton, the owner of the worldwide phenomenon blog Humans of New York, wasn’t afraid to just walk up to random people in the city and take their picture. Wikipedia states he started the blog, which is hosted on Tumblr, in 2010, but when I visited the site and looked back through the archives, the very first picture on there is from January 2009, which is below:

Stanton started posting pictures to the blog regularly in August 2009 and that is when it really caught fire. His blog is now an inspiration to many worldwide and has produced a bestselling book, but surprisingly, I did not find out about it until last year when the Daily Post featured the blog’s name in an article. My sister in Kansas was wondering if I would like a HONY stories book but I never gave a clear answer.

It wasn’t always easy for Stanton. He’s had his fair share of rejections such as this one from 2012 that he sums up in a quote:

“Excuse me, do you mind if I take your photo?”
“You crazy? I’ve got four detectives and a wife looking for me.”

That’s something I wish I could do, just walk up to someone on the street or in the store and politely ask to take their picture. Sure, it would raise a lot of eyebrows in an environment where I see no one taking pictures, but getting over it and accomplishing a goal everyday would push me to strengthen my skills in ways unimaginable.

Of course, getting a professional camera that has interchangeable lenses and high-def zoom would be the first step in making me more confident in my photographic hobby. It’s quite hard to even take my own self seriously with my wimpy digital camera. At times, I feel like it is a waste of time and my interest wasn’t anything more than an impulse. Maybe if I took a job at a photography studio and had access to professional equipment and real world experts there would be more incentive to this hobby of mine.

Until then, I’ll stick to the more comfortable and safe method of photographing the world around people. There won’t be a Humans of Michigan anytime soon, but it is my dream to one day see my interest that lurks in the shadows and is not really noticed by many, to suddenly develop into something greater, something of a career. That’s the dream, I just have to take the right steps to reach it. And that first step is getting a job.

In response to The Daily Post’s writing prompt: “Fright Night.”

What’s the thing you’re most scared to do? What would it take to get you to do it?

2 thoughts on “Can I Take Your Picture?”