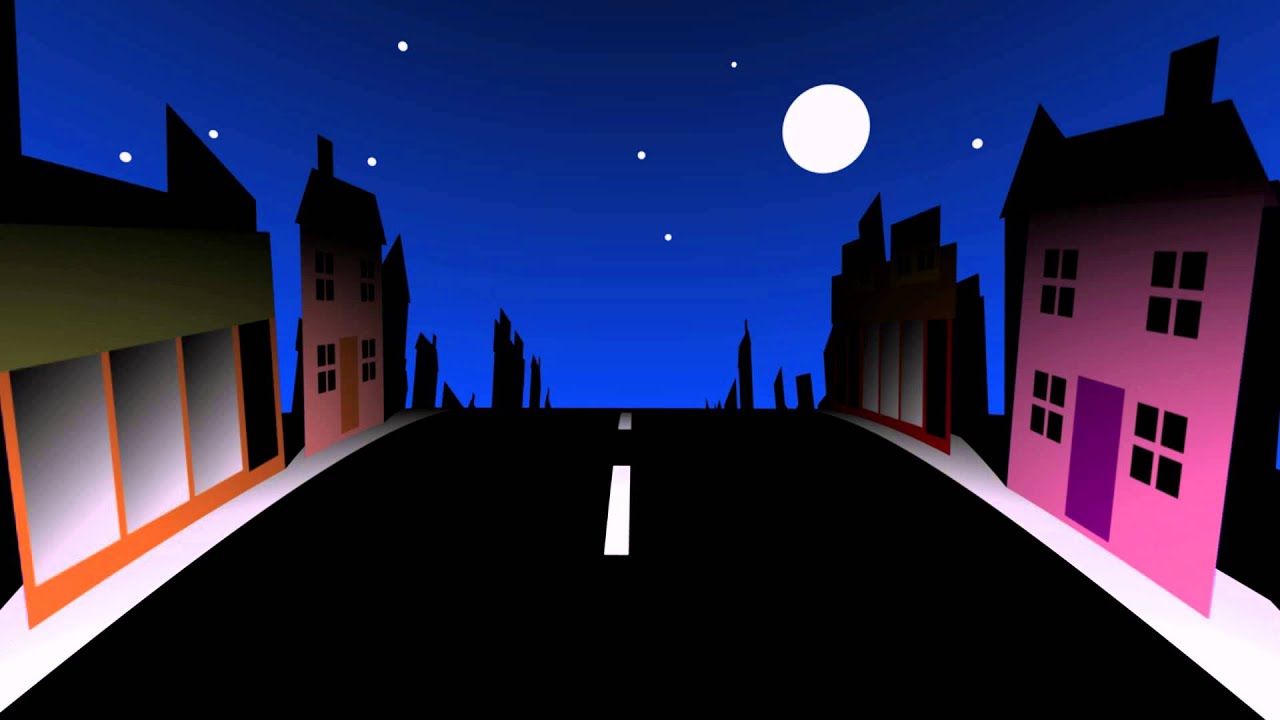 Drinking beer with the guys

A starcross night, chilly air over the city skies

I’ve wrote about this already but I might has well revisit it to freshen up the details in my mind.

Seeing Star Wars: The Force Awakens on the first night it premiered in my sleepy little town was definitely an experience I will never forget. I can’t believe how much of a fanboy I felt like sitting in that theater, watching one of the biggest films, perhaps the biggest, of 2015 unfold. I chuckled inside when the iconic words seen in every Star Wars film popped on the screen, and then let out a sigh of relief when “Star Wars” zoomed onto the screen and the iconic scroll commenced. A mysterious fog was cleared in my head when I finally realized the masked person seen in the trailer was Rey as she uncovered her face.

Afterward, standing on the curb of the theater in the chilly December air, waiting for my ride, I reflected on my awesome experience. I had waited years to see this film, first hearing it announced in 2012, and had bought tickets months ahead, so to finally live out my dream and be one of the early goers to these insanely hyped up parties, was very satisfactory. There was never a movie I went to where I felt such a connection that I had to where a matching t-shirt. Not even Harry Potter could do that.

Tell us about the most exciting big night out you had recently.

2 thoughts on “Night At the Movies”