To julienne something is to cut the food into small thin strips. This is commonly used for salads and items to be stir fried or sauteed. Celery, carrots, and potatoes are commonly cut this way.

The julienned carrots are the finest things for any culinary student to learn. The wonderful rhythm of the blade cutting through the hard vegetables, the smooth slicing sound. This way of preparing food is one of the steps to giving a meal outstanding value and presentation. Of course, a vegetable peeler is a more easier way to achieve this effect.

Ichiban Steakhouse is a chain of restaurants located throughout the United States, serving sushi and Japanese cuisine. I’ve never been there but can tell it is more authentic than most Japanese/Chinese restaurants I’ve been to. The outside may look like an average plaza chain restaurant, but the decor inside is truly derived from Japanese culture. 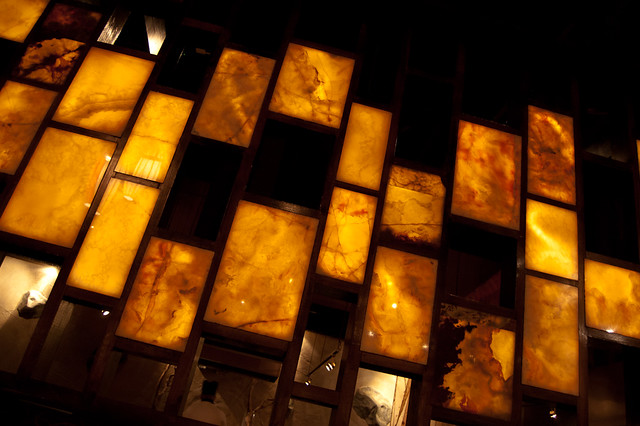 This high rise flaming method of cooking food is one of the things you’ll see at most Ichiban’s. People can watch professional Japanese chefs like this cook the food out in the dining room. Just don’t get too close to the flame.

Ichiban means “number one” in Japanese, so the owners of this chain, or at least the individual owners, are claiming that their cuisine is the greatest. What’s wrong with being confident? 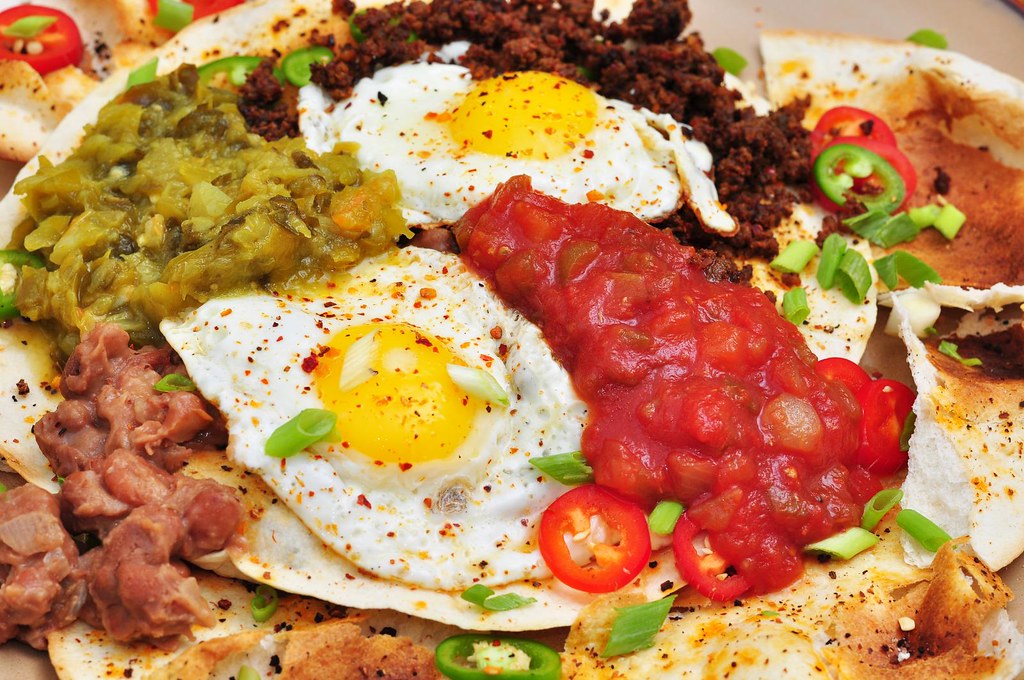 This is probably one of the yummiest dishes you’ll ever come across. It’s a smorgasbord of eggs, bacon, tomatoes, peppers, and other delicious ingredients. Huevos Rancheros translates to “Rancher’s Eggs” in Spanish, probably because it was a favorite meal of cowboys back in the day.  This isn’t really much of a meal than more of a bunch of things thrown together on a plate but a name it has.

I absolutely love the names Google gives to versions of their Android operating system. It sure is a lot better than the bland version numbers that they receive. Every phone has a personality just by looking at the name and you instantly feel a connection (if that sounds weird).

Now, I haven’t had a whole lot of experience with Android (only having had one phone that got lost or stolen, I don’t know which), but I have to say that the phones are a lot more friendly and customizable than the iPhone at first glance, though I’ve never owned an iPhone so I can’t be sure. There are many different companies offering Android phones at reasonable prices, while iPhone is just by Apple and can be very expensive.

Every Google Android version, from unnamed to the next delicious dessert:

What’s the next version going to be called? I’m predicting Hot Fudge or maybe even Chocolate Chip. It’s codenamed N for now. At least Google has a sense of humor.

I could really use a new smartphone. The screen on mine is busted and I’ve had it since 2013. I look back to the days when I was absolutely eager to buy a new phone, looking online and searching for the best deal. It was always a joy to receive it in the mail, unboxing it and instantly feeling like one of the cool kids, being able to upgrade from the out of style flipphone. Now, it’s not really that big of a deal anymore because I’ve grown up and the technology is not new anymore, but during my walks to college, listening to music from Pandora on my phone instantly made me feel great.

Nostalgia. It’s hard to shake it off.

Crack yourself a nice surprise

The eggs in the skillet

The butter on toasted rye

And your morning wakeup coffee

To go with the beautiful sunrise