Continuing on with my theme of food (and drink), here is a picture of a mocha latte I created today. It was made from an instant cafe mocha mix that only required some hot water mixed in. I left it sitting on the counter then until it went cold, proceeding to drink it very quickly while I drummed up this latest post.

I’m not a huge fan of coffee, as I’ve stated before on this blog, but a nice mocha latte with cream in it is something I find delicious. If I had any artistic abilities in coffee making, there would be a picture of something swirled into the coffee cup, like that of below:

The drink is named after Mocha, a port on the Red Sea, where coffee and leather (both called mocha) were first shipped. 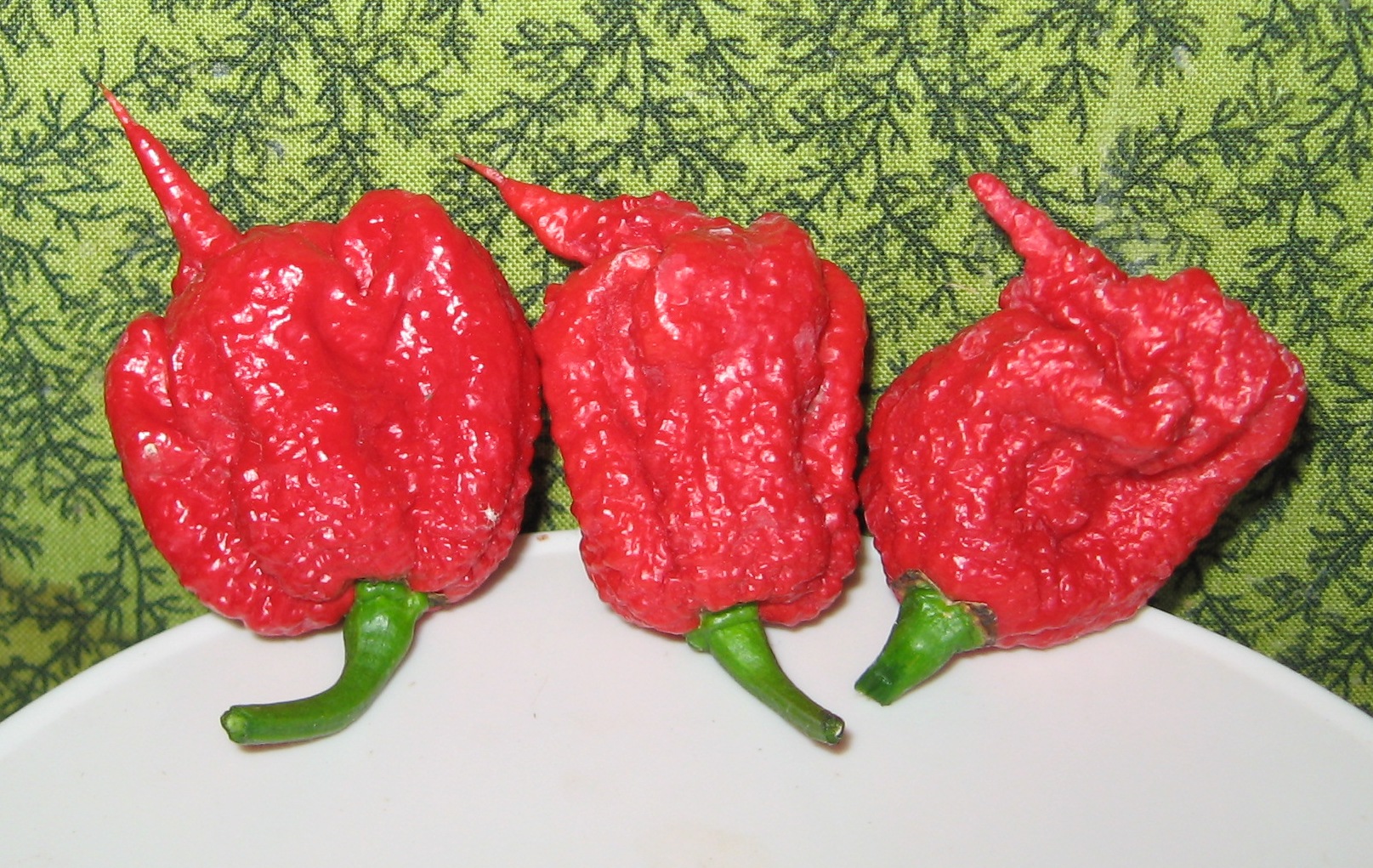 Whoa, what can X be for?
An extraordinary number of things, in fact
From xylophone to X-mas,
To existing extinction to be exact
I exemplify the fox, quick and sly
My grand exit was too brief,
Too quick for the extra excited eye
The X-Men thought to recruit me
With my extra-ordinary powers
But then along came Xavier, with his axe to sexy flowers
I ask you, man of ten ox
Where do you think I’ll find the promise land?
He said, “X marks the spot”
Just play your saxophone in the sand

Things I’m waiting for, not brought to you by the letter W:

Bring on a new era of technology!

This is supposed to be Microsoft’s redemption answer for the unsatisfactory Windows 8, 8.1. I’ve gotten used to my W8.1 computer though (damage aside) and really do dig the “Metro” design though the navigation is a bit clunky – and I rarely leave the desktop. Windows 10 is going to do away with the charms bar (something I actually loved) and put the apps from it in a dedicated folder somewhere. The traditional start menu is coming back and will integrate the live tiles into it, getting rid of the Metro screen. Essential “apps” like Control Panel and the Shutdown controls will more easily accessible. And some of you may have already heard a long time ago but wait for it…

Internet Explorer is officially over!

Well not technically, since the latest version, IE 11, will still be available on W10, but…

Windows 10 is going to introduce an entirely new browser, marking the end of the line for our dear old veteran of the web. It may be one similar to Chrome or Firefox that is beautiful in design and has easily accessed features and better security. Not sure what the name will be but I bet it will be something more modern and unique than simply something that mundanely describes exploring the Internet. Note: the codename as of now for the new browser is Project Spartan, and I believe that ties in with the “Halo” theme Microsoft seems to be hinting at: Cortana on Windows Phone is the computer within Master Chief who is the Spartan’s captain. Don’t ask me how I know that, I just read it from the comments on a “Project Spartan” article – I’ve never played Halo ever, which is sad for someone my age.

There was a technical preview released for Windows 10 back in October that I could have tried but was ill advised to since I only have one computer and didn’t want to ruin it by having the preview crash, losing everything in the process, even if I did backup everything on a separate device.

Windows 10 is rumored to be due for full release in Fall 2015. I don’t have anywhere near the budget at buying it early.

This challenge to be over:

It’s been quite a rough experiment for me but I’ll be glad when this challenge (and month) is finally over so I can get back to normal blogging again. The complete lack of comments is what has bothered me but I’ll just chalk it up and move on as always.’

My latest video to be finished:

It’s in the rendering process as I write this, going glacially slow. A gameplay of Minecraft for your information. I’ve become pretty skilled at the game though I still haven’t come close to finding the ultimate material that basically makes you a respected player: diamond.

She’s out there somewhere, maybe closer than I think. These lonely nights are great for critical thinking and writing but it does get boring sometimes. Best not to rush things though…I feel like Ted from “How I Met Your Mother” just waiting for his perfect match.

A voice we all have, a choice we all have
A chance to be heard, demand for respect
It’s all in our roots, how we learned to survive
Calling out to one another, in case danger arrived
And songs ring through us
Belting at the top of our lungs
Or softly to ourselves
Or just to loved ones
And for the ones that first hear their voice
It must be an exhilarating feeling
The vibration of those words
Like deep spiritual healing
Giving them the chance
The power to live free
Finally, another dimension
to connect with you and me

A friendly sting-ray under the sea
Came up to the glass to talk to me
Said, “How do you stand there and poke and laugh,
While I swim around this water that has quite the draft?”
That was the last he saw of me