I made a post for a bucket list of mine sometime last year. The list isn’t numbered but the eleventh item listed (not technically by importance) is:

Okay, so I may have been joking when I put this down, because, seriously, what low-Earth citizen wouldn’t dream of writing (or emailing, Skyping, or livestreaming) a personal message to the most powerful man in the western world? Or you can just be Kid President or any popular YouTuber and meet him (or her).

The next president of the United States is looking more and more like it may be a woman. It is no longer a mere possibility now but a strong one. Hillary Clinton, while she may be pushing seventy, is about the only person in the pool of potential, but unlikely, candidates, that has any legitimate shot at giving the Oath on January 20, 2017. I’m not really that into politics and this post is going to be mostly fluff, but she probably has the most experience in politics out of everyone, especially Donald Trump who is actually deliberately trying to extinguish his chances at becoming the 45th, but still leading the polls somehow. Because Hillary already has the experience of being a First Lady and being beside Bill Clinton, familiarity and public confidence will play a role in her winning this coming November. Never mind that an article I found on RedState basically gives great reasons why she is too old to run, I just want to see the best person win, and a change of gender for a change.

If I were to write a letter to the future president Hillary Rodham Clinton (let’s just assume), the first thing I would ask her is how it feels like to have power than your husband for a change (not that she always has, but it’s more apparent now). I would also ask what sort of changes she will be striving to make (but not with all the strings of false hope attached as with Mr. Obama). 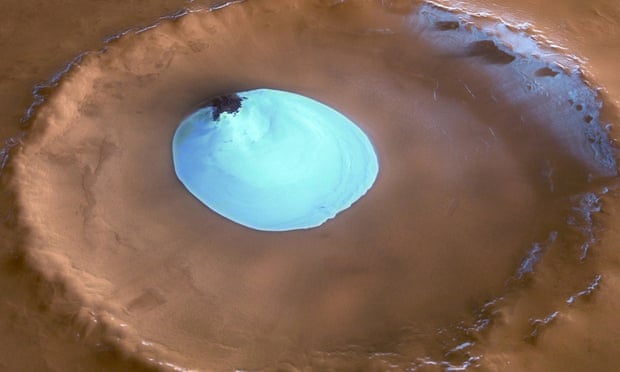 Do you believe in extraterrestrials or life on other planets?

Why, yes, because Earth cannot possibly be the only place in the entire expanding universe that contains life. I’m still confident that there is microscopic life on Mars, if water has been proven to exist, with unicellular organisms living in the ice caps. There might be other universes out there as well that contain planets thriving with life. We have only scratched the surface on what lies outside of our little safe haven here. I’m certain that the lifeforms we may find will not be the typical grey or green alien men depicted in cartoons and science fiction films and shows, but something a little more realistic.

Eight places, all in Michigan. From a small apartment as a baby to living in a mobile park home. There might just be a ninth home when I move to Lee’s Summit in Kansas sometime in the next year or so.

If you were given $22 million tax free dollars (any currency), what is the first thing you would do?

Buy my mom a new car and great big house. I’d of course get into a top notch university and earn another degree, and save some money for my future kids to get into a good college. Then most of that money would go into a savings fund and accumulate interest over time.

The Never List: What are things you’ve never done? Or things you know you never will do? 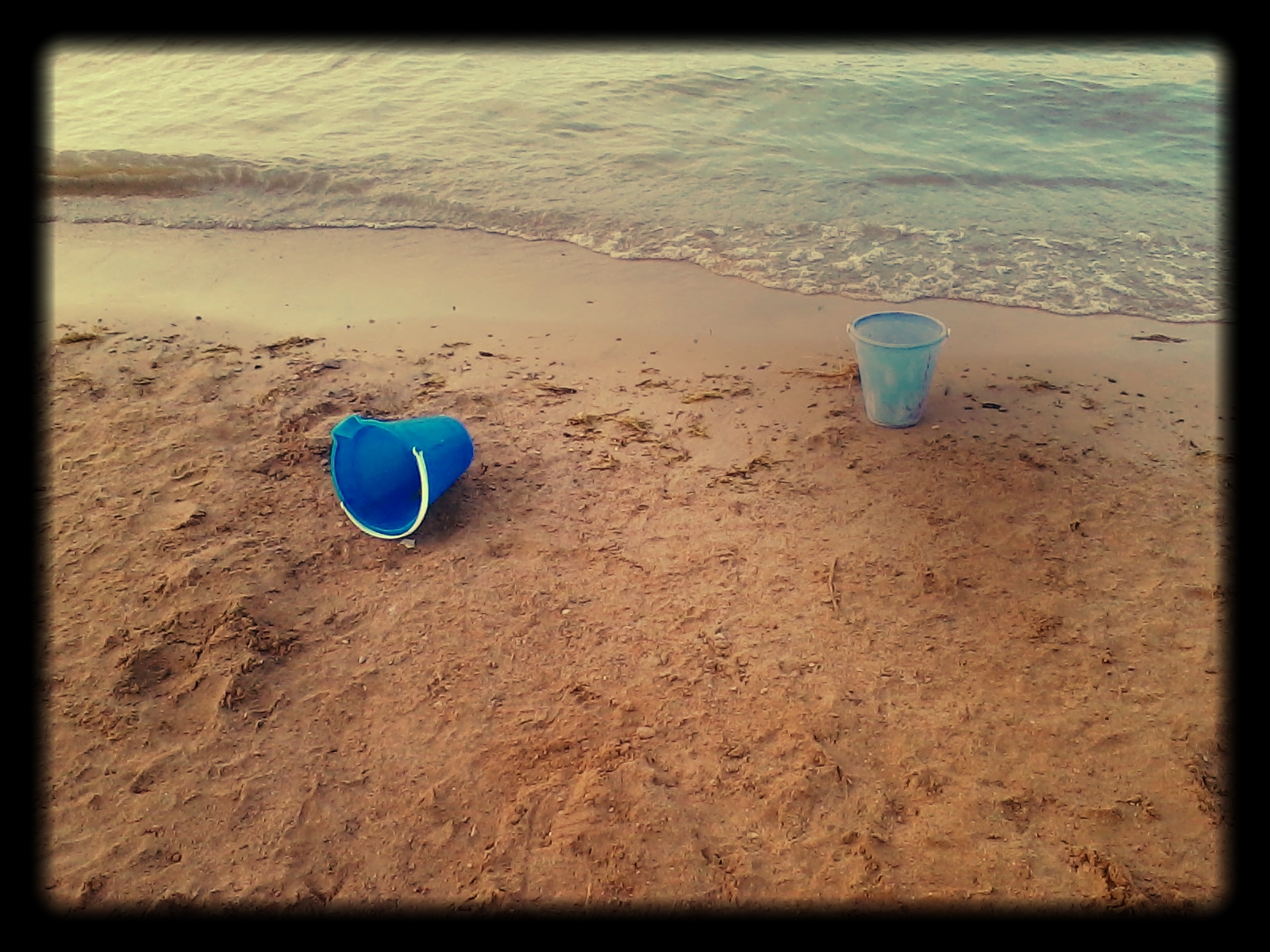 Recently, I’ve been thinking about writing a post about things I would like to accomplish in life before it expires someday. It has come to my attention that there is so much I have never done yet, so much of this world to explore for me. I have created a rough, pending bucket list of the different sights, sounds, and activities I wish to witness. Some are within my grasp, while some might require some blood, sweat, and tears (and money) to complete. Hopefully I’m not about to kick the actual bucket like Morgan Freeman and Jack Nicholson when these come into play.

Most of these were thought off the top of my head, while some were inspired by ones featured on bucketlist.org. I may be crazy to think all, if any, of these will be possible, but it’s better to dream big than to not dream at all. I believe the thing to creating a bucket list is to fantasize enough but keep realism in check, going with ideas in your head that you know are the most sensible. Probably the most important one on here is winning the lottery, followed closely by Times Square, visiting all 50 states, and skydiving.

To be honest, I don’t even have a regular bucket list, so how could I know what I don’t want to do? Well, I did make a bucket list a while back but it is forever trapped in a phone that got stolen from me (one of the things on that list was to actually walk 500 miles as in the cult classic “I’m Gonna Be (500 Miles)”. I’ve never thought of having an anti-bucket list, wanting to restrain myself from doing stupid and dumbass things. Okay, so now that the question has come up, there are many things I would never think of doing (though might entertain the thought of).

Off the top of my head (some of these might be a little contrived) are my top 20 over 20:

So those are 20 things I am writing down not to do from this point in time at age 23 and some change. There are no guarantees that any of these will even be on the edge of failing (such as meeting Mr. Gates in an elevator, that’s probably one for the to-do bucket list).

About the 20/20 part – I don’t have perfect 20/20 vision since one of my eyes has been impaired since birth. It becomes more apparent when I put on a pair of sunglasses or try to view 3D movies with those special glasses – I can only see through the left frame. I can barely see out of my right eye and this does affect some activities that are essential in life such as driving. But I don’t want that to hold me back from living the life I dream of. I try everyday to work around my limitations. If a guy with no arms can get by in this world, I sure can get by with one good eye.

I really wish the pingbacks would get fixed.