For the first time, I am using the mobile WordPress app to create a post. It’s actually quite easy and innovative and the Swype keyboard method makes writing quick on a phone.

Now onto this 44 word poem of mine, about spilling baskets:

But
…obviously you failed 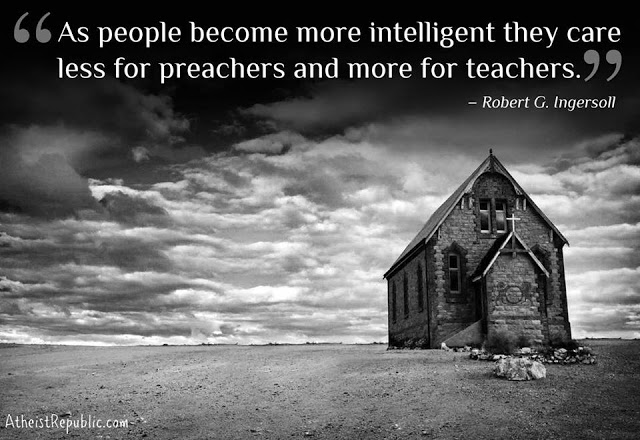 My best wishes go out to my former high school English teacher. He has come down with Chrohn’s Disease for the second time in his life, somehow being able to survive the first onset but fate has reared its ugly head again. And he sent out this heartfelt Facebook message yesterday telling his community that he may not teach high school ever again. As you can see, many students, current and former, and teachers gave their utmost respect for this 14 year veteran, having started as an HS teacher sometime in 2001. A great teacher, a great man. It’s too bad his passion for teaching and inspiring people in the community is being cut short by this awful illness.

Almost nine years ago I was sitting in his classroom beginning the ninth grade. My first impression of him was he was a very strict teacher who would be expecting the best out of everyone. Failing was always a fear of mine. Actually, beginning high school with a teacher like Mr. Dyer was always my worst nightmare. He was also the school’s play director and inspired many students to get into the dramatic arts. Always put on elaborate productions that were well received not just by the school but by organizations around Michigan.

Mr. Dyer previously worked as a corrections officer in a Michigan penitentiary and that’s probably where his tough looking demeanor comes from, the way he could put fear into those who tried to mess with him. I remember me and another kid getting “detention” one day in freshman year and had to eat our lunch in his classroom while a class was taking a test. Very scared I was as a kid who hardly ever got punishment and I can’t remember what I did to get this. My impression of Mr. Dyer as a sort of totalitarian dictator/boot camp instructor continued until he let me go early, citing that I was a good student and had not done anything that bad. The other kid stayed. I’m not the teacher’s pet, I swear.

Mr. Dyer has a great sense of humor, as evident through some witty Facebook posts I’ve seen and my real life encounters with him. Always loved to crack a joke. Was a humorous poet as well. Always had a smile on his face, but could be real serious such as the time he told me I was getting a C in class and needed to step it up. Humor is the best medicine. It can lighten up any situation. I’m not too young to know that the show M*A*S*H used this technique well.

So there is a reason for everything. Something is written in the stars for every individual on Earth. I believe in fate. You can’t control it, can’t cheat it. What will happen, will happen. So my former English teacher’s teaching career was set to end this year, baring a miracle. The first time he contracted the disease, medicine was good enough to fight it. But this was a chronic thing that was bound to come back and it did. And now he fears there may not be a third time, writes “miraculously” as if it’s really severe this time. If fate has any sympathy, he will pull through and continue teaching like the pro he is. If not, que sera sera. One of my heroes from high school will ride off into the sunset knowing he did his part to prepare a bunch of young citizens, including me, for the road ahead.