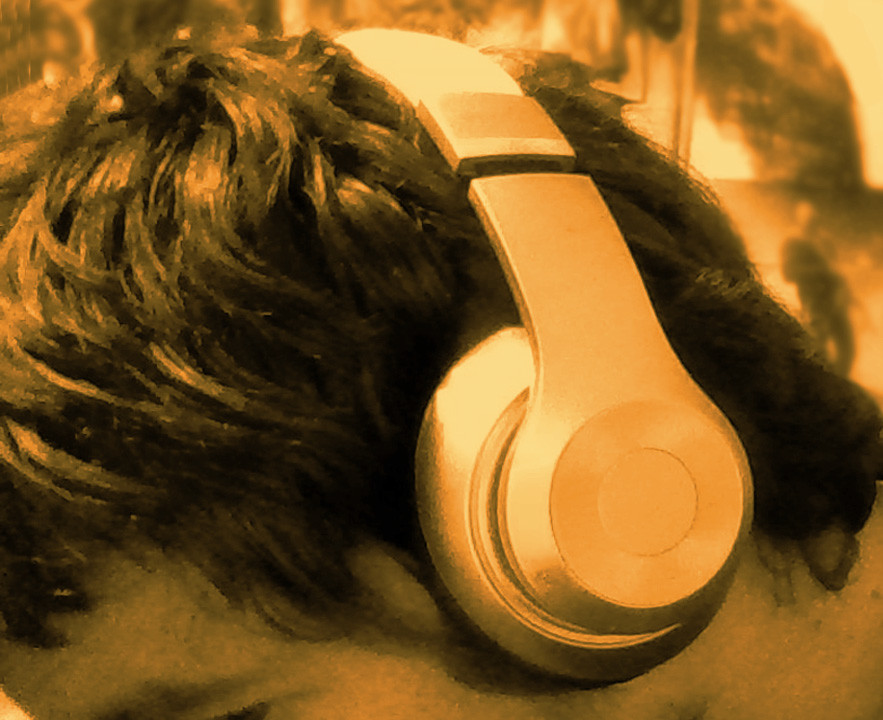 When I had a painful blockage in my ear, I definitely needed help from others. I originally kept quiet about it, fighting through the pain, hoping it would clear up, but eventually the wax in my ear became so bad that I needed medical attention.

First came some store-brand earwax drops, which only helped somewhat, maybe making the situation worse. Then came a few squirts of hydrogen peroxide into my ear, which fizzed and popped but didn’t clear the blockage up much better, even after doing it two times. I had my head tilted on a pillow, feeling the solution seeming to be working. I expected a stream of gunk to fall out when I put my ear over the sink minutes later, but was disappointed.

A trip to the family doctor’s office came next, and one ear, nose, and throat (ENT) doctor peered into my affected ear, clearly stating there was a buildup of wax and nothing really that serious. I thought the suction tool method to clear out the wax was going to be used, having last had it done at 13, but the ENT obviously didn’t know how to do that or it wasn’t necessary. When he looked down my ear with his otoscope, he said my ear canal had an usual curve to it, making it easier for wax to build up and harder to clean out. So it was joked that I had some sort of Spock ear structure.

The doctor prescribed a special kind of earwax drops to be picked up at Walgreen’s. I go to Walgreen’s, waiting for almost an hour in a chair, and find out the drops are a whopping 350 bucks without insurance. My medical insurance had been terminated so I had to go back to the family health center to apply again. There, the person sitting behind the booth I chose was someone who I went to college with. I didn’t remember her but she remembered me, saying we were in an algebra class together. I filled out a paper for my insurance, choosing a username and password that she punched into the computer.

I then got a laminated insurance card from over the main counter. There I also met somehow I hadn’t seen in a long time, the teacher who used to supervise me and bunch of other kids at Woodville in the morning before school. She was rummaging through a file cabinet when she looked up, saw me, and immediately said my name in surprise and came over.

I stared at her for a few seconds, trying to register her face, clearly not remembering. Her name tag was flipped around. She flipped it the right way, it reading “Beth”.

“I’m Mrs. Rockwell from Woodville. I just got married again though, so that’s not my last name anymore”, she said.

After getting the insurance, the special earwax medication cost only 12 dollars, which obviously was a lot more manageable for me. These babies did a miracle job for me, breaking up the wax, air reaching my ear drum for probably the first time in years, popping and the occasional feeling of a small jetstream going through with ringing. It only took two doses of the drops to clear up my ear canal and get me back to a normal state of equilibrium again. I could walk around again without feeling a fullness in my ears, and feeling as if the left side of my head had a huge weight on it.

This minor ear problem began when I was watching a racing video that had a monotonous stream of music and sound effects to it – a video I created. The volume was at high level and no problems were apparent. That seemed to be really bad for my left ear, and it was hurting after I took the headphones off, throbbing endlessly all night. Sleeping became near impossible. The throbbing lessened by the time morning came, but clearly the wax had hardened against my eardrum, hearing becoming muffled and throwing my balance off.

Help was inevitable. I usually can take care of myself when these kind of things happen but some things are just out my hand.

In Response to the Daily Prompt: Take Care

When you’re unwell, do you allow others to take care of you, or do you prefer to soldier on alone? What does it take for you to ask for help?