God will call upon

The saints who walk softly

Gaming is really only a profession when you can make a substantial amount of money off of it, otherwise it is something anyone can do when they are a) bored or b) when they want to prove to their friends that they can beat that difficult level. It’s actually quite silly to me that anyone could make money off of playing video games but that is the world we live in now. In the professional gaming world, being a thrilling commentator is the key to success. You have to entertain the audience, engage with them, keep them interested in your content. And with there being thousands of YouTube gaming channels out there, it is getting more and more important to have an edge, something that sets you apart from the rest, because the majority of these gamers are cookie cutter trend followers.

My gaming channel was originally named MacEdgeGamer before I simply called it Macbofisbil because I wanted to include other kinds of content besides just gameplays and it fit with my brand better. Yeah, I’m not currently on any sort of radar with this channel but I can at least know that it is following a theme this time, unlike my other channels which were all over the place in terms of content and quality. There is at least hope and not a steaming pile of rubbish.

Speaking of other edges, here is a picture of a carnation filled table I took today, from the end of the table. 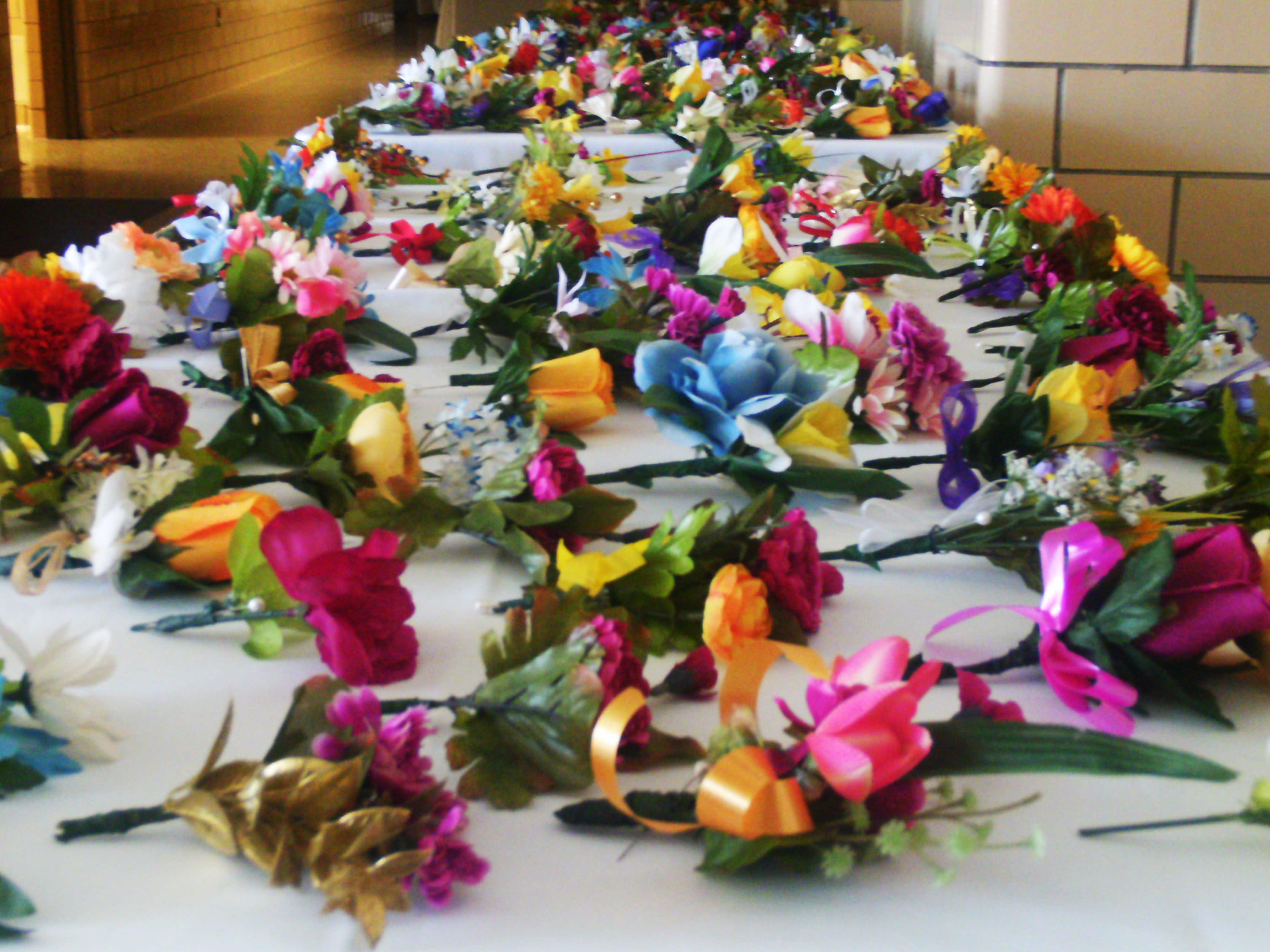 Symbols of the empty tomb

And now turned to stone

Painted over with vivid colors

So happiness could overshadow death

Celebrating the spirit that lives within