12 years ago, Donald Trump’s “The Apprentice” premiered on NBC, being watched by over 18.5 million people. When I first starting watching the show sometime in 2004, around the middle of the season, I didn’t even know who Trump was, and didn’t even guess he’d be running for president and winning 12 years later. Now he’s likely the most hated man in America.

We finally have a new President and the road to the White House is over after a long hard fought battle.

Hillary Clinton hung in there til’ the end but I guess most of the country bought into Trump’s overall plan for world dominance and “Make America Great Again”. It is going to be quite an interesting four years under the man with the iconic hair. I never would have guessed or even dreamed that this celebrity business man and reality TV star would someday be leading the United States of America, the same guy whose catchphrase “You’re fired” became a bit of a national joke. Just a few weeks ago a mobile app came out called “Punch the Trump”, which is a bit of an insult and disrespect now. I obviously checked it out, finding it quite brutal.

No, I didn’t vote for Trump. I voted for Hillary. I didn’t want to have myself to blame if the country went to hell under the Trump administration. The many large scale riots and protests happening across the country, in cities large and small makes me firmly believe that we are in for some bad blood and unfriendliness in the future. Obama’s first day of election was virtually quiet compared to what is going on now.

It all comes down to this
The final ballot will be cast
Who will come out victorious?
Who will shine at last?
The fight has been intense
It has been memorable
Nothing short of historic
And when the smoke clears
And the name is called
The future of America hangs
In the balance
On the shoulders of one body
Brave and strong enough
To move us forward
And create the future of tomorrow
Putting dreams to work
And work into action
Promising promises that are
Anything but guarantee
But at least trying to believe
Trying to believe
That something always awaits
On the eternal sunset horizon 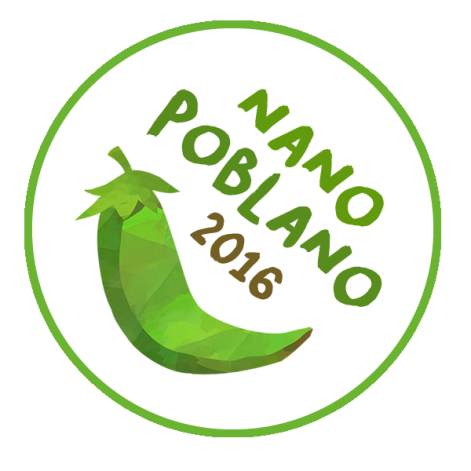