I turned 26 years old on August 28. In honor of this age, I am going to name a favorite thing of mine for every letter of the alphabet. 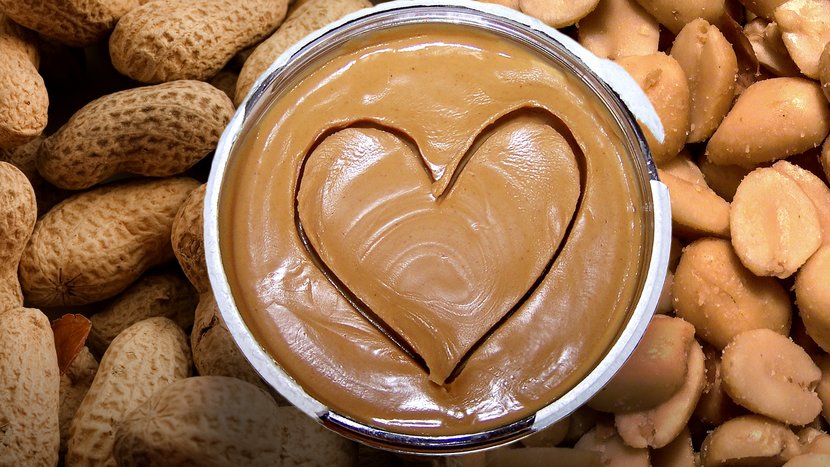 Apricots a delicious fruit, I’d eat them every day
Bananas will make me smile, the yellow peel is bae
Classic cars are always a great sight to see
Dogs are way better than cats, much more loyal to me
Eminem is one of the greatest rappers in all history
Football is the greatest sport, wife is in misery
Girl will you run away and marry me?
Hot summer days, kicking up to 90 degrees
Icecream slowly licked, melting in my hands
Jello vodka shots, only two I can really stand
Kisses from a loved one, great for my vibes
Leaving for a new city, so glad to be alive
Michigan, my state born and raised
New hat, new shoes, leave them quite amazed
Online video, can’t get enough
Peanut butter an addiction, licking my fingers of the stuff
Queen, one of my all time classic bands
Running in the rain, no umbrella in hand
Salty rimmed margaritas, quench my thirst
Toffee flavored coffee, hot and first
Underwater pictures, a new world to see
Volcanos, how I love the lava heat
White tender chicken, juicy and irresistible
Xmas still my favorite holiday, better with people
YouNow, my favorite livestreaming app
Z is where I’m at right now, think I’ll take a nap

I don’t think it’s necessary to take three hundred words to justify the existence of one of the most helpful tools and sources of entertainment in my life: YouTube. This video sharing site with a plethora of piano playing cats, death defying jumps, talking heads, and people overly insulting video games, not to mention the helpful things such as how to tie a tie or how to create an interesting design in Photoshop is what makes getting on the internet fun.

YouTube exists simply because people want to create and watch videos, and catch up on the daily scoop, the ever changing cultural trends. Anything big that happens in worldwide news ends up here, and a lot of those initial videos have been taken and made into funny montages or auto-tuned phenomenon. YouTube is getting close to celebrating it’s tenth anniversary of being founded on February 14, 2005; the first video was uploaded on April 23.

I’ve taken a crack at making my own videos and placing them on the site, on my own self-created channel. My success has been moderate so far. My most watched video ever was a lyric video for the full theme song of The Big Bang Theory, which was the first video on my current channel. It received close to 37,000 views, about 170 likes, and tons of comments – in about two days – and I appreciate getting this kind of response on a video for the first time but it makes other things I did seem smaller in comparison and trying to equal or exceed that video’s success has been difficult – mainly because I only have about 53 subscribers and most of them are not even active anymore.

The most subscribed YouTuber is a Swede named Felix who goes by the name PewDiePie (which originated from him forgetting the account details to his original channel, PewDie, and creating a new channel and adding “Pie” to the old name). This creator of hilarious video game commentary, montages, and other over the top nonsense has over 36 million subscribers and I so happen to be one of them. I’ve enjoyed most of his videos even if the language and content are not something for virgin eyes and ears, but I wouldn’t call myself one of his “Bros” just yet.

So there you go. YouTube exists if you didn’t know already. It took way more than three hundred words to write this, not because I don’t care about following the code of the Daily Prompt word for word, and not because I paid to have the word limiter on my keyboard lifted by the secret WordPress police, but because I needed to get my substantial thoughts out in a coherent way without rushing or making things seem incomplete. And I don’t believe YouTube was going to vanish simply because I didn’t explain its existence in exactly three hundred words. Seriously, this has to be the dumbest prompt ever.

In response to The Daily Post’s writing prompt: Do or Die

You have three hundred words to justify the existence of your favorite person, place, or thing. Failure to convince will result in it vanishing without a trace. Go!