Humans love naming things — look around you, and I bet you’ll see dozens of names. 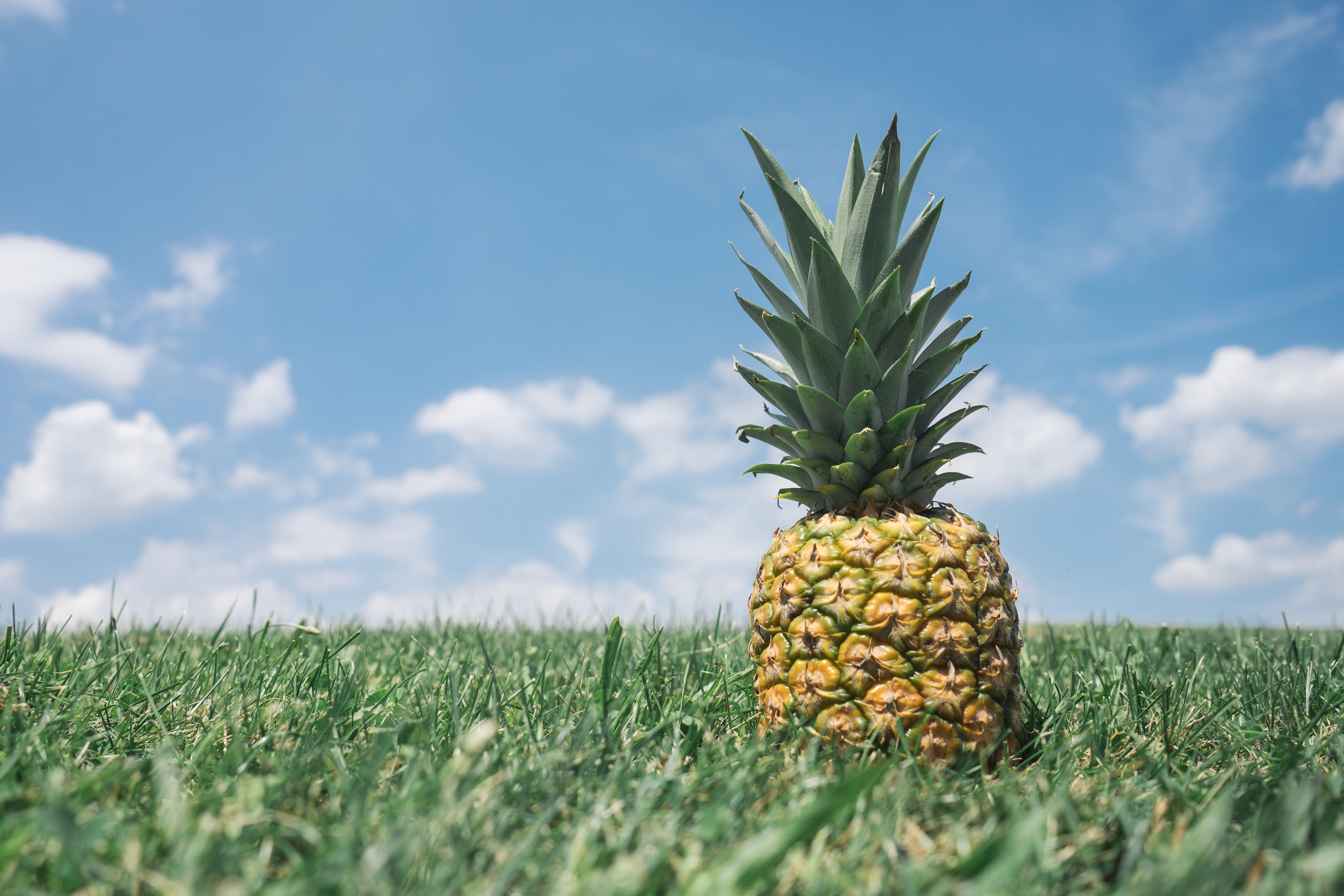 Now wear did that pineapple go? I swear I placed it on a counter somewhere but my memory has failed me. It’s an odd looking fruit, indeed. Did you know that pineapples really exist in the ocean? The taste of pineapple can be described as spicy, sweet, and sour at the same time. A taste is left in your mouth that makes it hard to eat more pineapple later on.

“An apple a day keeps the doctor away.”

Does it really? Does it? Has this been clinically proven yet? I should probably start eating one every day to see if I never have to schedule an appointment again.

This well known proverb originated in the 1860s in Wales.  The original form of the saying was “Eat an apple on going to bed, and you’ll keep the doctor from earning his bread.” That’s mean. The current phrasing was first used in print in 1922 and the simplicity of it made it so effective that it remained to this day. It’s supposed to mean being in good health that you don’t need any regular trips to the doctor.

The apple has strong symbolism. Beginning with the first letter of the alphabet, it can be seen as something significant and superior.

It is the fruit that falls onto Newton’s head and helps him discover the concept of gravity, leading to his three laws of motion.

It’s the fruit that Adam and Eve were forbidden to eat in the forest of Eden.

It’s the ideal name that Steve Jobs and Wozniak chose for their start up computer company.

It’s used in fairy tales such as Snow White.

The apple is a symbol for knowledge, immortality, temptation, and sin.

I personally don’t eat apples everyday, because that would be a ridiculous routine, and still feel excellent. No doctor is knocking on my door, which is what used to happen back then when they came to your bedside if you were ill. It was free of charge; now you need a bunch of medical records and insurance to even get the most basic treatment

Banana – the only word I can think of that has two letters repeating one after another. The only fruit, besides grapes, that I can barely remember eating. The stereotypical food of monkeys. The most primitive and comical way to stop a criminal in his tracks (in cartoons that is).

Imagine we lived in a world that’s all of a sudden devoid of color, but where you’re given the option to have just one object keep its original hue. Which object (and which color) would that be?

The apple of my eye

Would stand out in a stale world

If Dystopia would allow

P.S. I just cracked 110 followers on this blog! No, I don’t mean I broke them open like nuts…