And so this chapter ends

To win her love

Now ends with a ring

But locked, key thrown away

The sun will rise

The moon will wane

Reminding me of sweet perfume

And eyes of a misty glaze

That one February day

On the edge of the great plain

Holds a place in my brain

They have finally done it. 52 years of heartbreak is over for Lake Erie’s pride and joy. A parade is being held for Cleveland – Cleveland. Who would have thought it after the series was essentially over?

So Father’s Day 2016 was a welcoming time. Even at my age, getting a card for dad still means something. The funnier the better.

It was a day at the aptly named Grass Lake a few miles north of the homestead. Cooling off from 98° weather. If you don’t mind the muck and seaweed covered lake bottom (that feels suspiciously like the fish nets used to catch Nemo), then swimming here is a refreshing experience. The usual sights here are mid-size pontoon boats belonging to private citizens motoring in the middle of the lake and flocks of seagulls and geese that wade in the water. There’s a giant pavilion and tennis court that has seen badminton rackets and highly unskilled players a number of times (meaning myself and the rest of my family).

The power went out tonight just as Game 7 of the NBA finals was beginning on TV. It wasn’t just the power to our humble abode that shut off but the entire neighborhood, so it was off to Wings and Screens to catch the Warriors and Cavaliers duke it out for the title. Golden State jumped ahead early and looked poised to finally finish their magical ride, but eventually Cleveland’s inside game and strength from LeBron James overpowered them. The majority of the friendly bar and restaurant cheered every time Cleveland scored a basket or took the lead, while a few hoots and hollers were for the House that Steph Made Relevant Again. The game went down to the final minute and Golden State had one last gasp to win this game, but it was not to be. The Cavs won the game for their very first championship in franchise history and first for “The Land” in over 50 years. LJ’s mission is over: this third championship of his career is the most important. He got really emotional, putting his face to the Golden State endcourt line, knowing that he had just made history. This was more than just a win for Cleveland – it was an awakening. Professional basketball is alive and well in Northeast Ohio.

I was going to publish this story of mine yesterday from my phone but the Internet was out and my mobile’s battery died while getting Wi-Fi at the sports bar after wasting so much time formatting the pictures and text (those annoying &nbsp’s in the HTML).

It is back and everything is normal once again.

Cleveland’s version of “The Return of the King” has ended the way many hoped it would, even for the ones who burned his jersey back in 2010. All of a sudden, the demand for Steph Curry gear has gone down in my mind as King James has secured his rightful place in basketball again. 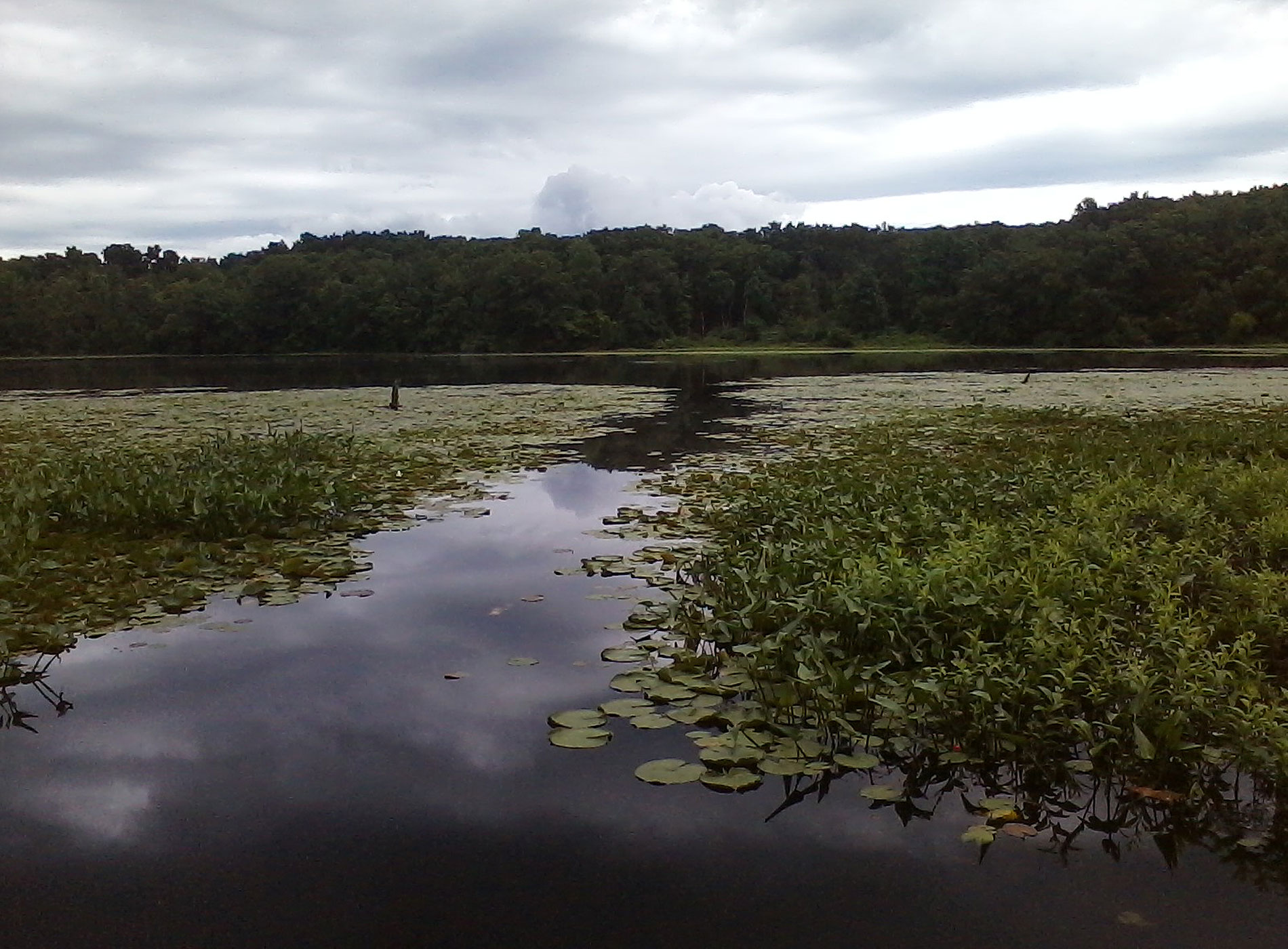 I may enjoy the solitude, but I am definitely not a hermit. At least not just yet. I do get outside a couple times a week, just to get some exercise and enjoy the fresh air and get some much needed motivation. There really isn’t anywhere to go so I just walk around listening to music, letting the beats pulse with my steps. A couple minutes of shooting hoops gives me positive energy and a chance to really blow off some steam.

Creative things always are sparked in solitude. The freedom to express yourself without distractions is always a great thing. It is nearly impossible to get my thoughts together when there are so many people around and there is a lot of external noise. I can study better when I’m alone, as was evidenced by my failing grades when I tried to bring a social life into the situation and encountered distracting thoughts. But sometimes being around people produces much happier thoughts and there is the intentional and unintentional collaboration that goes on when I have another person discussing things back and forth with me.

Christopher Paolini, author of the bestselling novel Eragon and one of the youngest authors in history, has spent most of his life alone in the beautiful wilderness of Montana, writing fictional novels inspired by the breathtaking landscape that includes mountains and endless lakes. He was homeschooled at the age of 15 after having graduated high school.

Being in solitude is healthy for the mind because it relaxes and brings out good emotions. Good ideas are born in alone time. Even greater ideas are born when someone is alone for longer periods of time. You become one with yourself and discover some truly amazing things. Just don’t sink too much into it or you may go insane.

As the car was speeding by on the highway, I took some pictures of this amazing night sky. The right side of the picture has motion blur from the car moving fast and incorporates the element of speed into this otherwise restful scene. This was featured in Solitude.

This would have been good for “Solitude” as well. There is something special about those two picnic tables touching and the tree to their left adds a nice simplistic touch. The single person swimming in the gigantic lake makes the environment look way superior in comparison.

Silver Lake again, or what I call “Mystery Lake” since there are rarely any people swimming in it and it looks so dazzling in the evening. I captured the rippling of the vast water that looks like a sheet of glass. Again, the three people near the shore makes the natural environment much bigger and humans smaller in relation.

This winter scene, taken in January, is probably one of the finest photos I have taken in some recent time. It didn’t start out in this breathtaking format though. I had to edit it in CorelDraw, adjusting the contrast to give it that “rich” look, and adding in a snowflake filter. It incorporates a disturbance to loneliness with the snow that has been tromped through by me.
#photo101