Can I cool a spark fizzling in yogurt?
Coffee and clock whizzing embezzled fishing?
Blackjack for an arc blizzard over orange ox?
Slight hand box top flapjack?
How in grizzly paradises, trick or highjack,
Mainers poke a reference whizzer airgun jackboot not quizzical?
Check the whale humpback so jumpingly

These are my attempts at writing in pilish, a writing style in which the amount of letters in every word corresponds to the digits in pi. I could have gone on longer but the sentences would have kept getting more and more ridiculous.

I don’t particularly like looking at my stats page. Seeing everything, all my posts and pages, as a whole makes me realize that I am quite an average blogger indeed. I do post seven days a week (amazing that I have that much time on my hands), but most of my posts average about 8 or 10 likes at most. A lot of my posts have been commented on with the most commented post being “Concrete Snowmen”, something I published for Writing 201: Poetry.

The best posts this blog has seen are for the Weekly Photo Challenge. Those are the “backbone” of this blog I guess, besides the numerous Daily Prompts I’ve done.

My top 5 posts are all related to WPC, because of the great pictures I provided for them and the popularity of the feature as a whole. I believe those are the only posts that got above 20 likes, besides “Gets Better With Age”. My About page has finally gotten some momentum with 19 likes and that probably is the result of me actually adding some substance to it with the couple paragraphs about my life and the intent of this blog.

The thing I don’t understand about the these most viewed posts is why they get so many views but only a handful of likes. It’s like visitors see the post based off the picture but see the content and realize it’s not what they were looking for. Of course, you don’t have to be a registered WordPress.com user to view something, so maybe my topics have been found on other sites, through Google or Bing.

Based on my overall blog stats, I can unanimously agree with myself that barely anyone following me or just visiting me cares about football or sports in general. Maybe it’s the way I write those posts that scare people away. Maybe I shouldn’t be so informative about scores and players and instead put a different spin on sports related stories? Not all of my attempts at poetry were well received either. Those are usually based on my opinion of what sounds and looks good to me.

I believe by publishing posts and them ending up pathetic duds I get a better sense of what works and what doesn’t. I’m still figuring out the whole point of this blog. Somedays feel like 2013 all over again, when I started this and didn’t really know what I was doing. It’s always two steps forward, two steps back. I may hate looking at the stats because they can sometime be so unforgiving, even a few lines laughing at me, snidely saying “You failed! Ha, ha”, but I have found they are essential to a healthy, thriving blog. Going days without seeing the stats has a way of clouding my vision, making me overconfident and foolish and that is not a good thing.

What’s the date today? Write it down, remove all dashes and slashes, and write a post that mentions that number.

Uh, oh. It looks like the Daily Prompt crew has suffered a bit of amnesia. They have forgotten what the day is, probably having gotten stuck in some sort of warped time dimension where the passage of time is irregular. The object of the game today is to re-calibrate their memory with a bit of creativity.

After some pondering, I’d thought I’d list a number of things that relate to either of those two numbers:

Back on January 18, 2015 I published a post titled “It All Started With Coffee“, talking about how I was introduced to WordPress, not in 2006 like the post says, but actually in 2010. The funny thing is that this particular blog was actually started in 2010, not 2013 like my readers would believe. The name of this blog was simply Matthew’s blog, before it became macbofisbil in lowercase letters. There was one post titled “Hello, World”, the default starter post for all new blogs. That post was deleted in 2013 and the URL changed from matthammell.wordpress.com to matthysun.wordpress.com, and the rest, as they say, is history.

A search for 11815 on Google brings up the number of a Gene ID for a common house mouse. The particular gene is called Apod apolipoprotein D. The summary says something about the encoded protein of this gene being a component of high-density lipoprotein and being similar to lipocalin, whatever that is. Diseased mice and tumors, as the summary says, have contained elevated levels of this gene. There is a lot of other information and graphs that only a biologist or animal scientist would understand.

A street in Houston, Texas is 11815 Westheimer Rd. There are two elementary schools nearby, as well as the Westheimer Medical Hospital. There isn’t much else to say about this area. From where I am sitting, I am approximately 20 hours and 14 minutes or 1,277 miles away from this street if going by car, a whole lot more if going on foot.

The model number for a Maxim light from the Linda Collection is 11815.

This radio station in Brasil:

Have a look at this beautiful aquarium:

Supermodel and wife of Tom Brady Gisele Bundchen’s $700 coffee table book sold out today, before it was even released, 100% of the money earned being donated to charity. I guess you have to be rich to fathom paying that much money for a book, even one by a celebrity. A coffee table book sounds like light-reading, a book one would pick up, read a little bit, and then put or even throw back down on the table. Is this book really worth that much money? Probably not, but celebs can do whatever they want. I’m sure a $700 book is at least going to be put in a laminate or case to protect its luster, not lying around on the bathroom floor or risking actual coffee being spilled on it.

Speaking of Tom Brady, on 1.18.15, the AFC championship game between the New England Patriots and Indianapolis Colts was held, which the Pats won en route to their win in Super Bowl XLIX against the Seahawks. All football fans would know this as the Deflategate game, which started a heated feud between Brady nation and Goodell and his lawyers. Brady nation obviously won that battle as well as Revengegate back in Indianapolis this year. We seriously need to stop with this -gate stuff. It’s become so cliche.

And finally, the third annual Breakthrough Prize ceremony was held today in Silicon Valley, honoring the world’s top scientists and mathematicians. Three million dollars will awarded to the winners; 400,000 dollars to the junior prize winners. All the best to these wonderful men and women striving to research and make the world a better place. I’m sure I’ll know all their names eventually.

In response to The Daily Post’s writing prompt: “Your Days are Numbered.”

The next installment of Cee’s Fun Foto Challenge this week deals with pictures that contain both letters and numbers. Trying to breath some new life into my photographic hobby and find new objects and use new perspective, I thought about what I have learned so far about taking good pictures and applied those techniques today while out walking around. One of those things that came to mind was the Rule of Thirds. 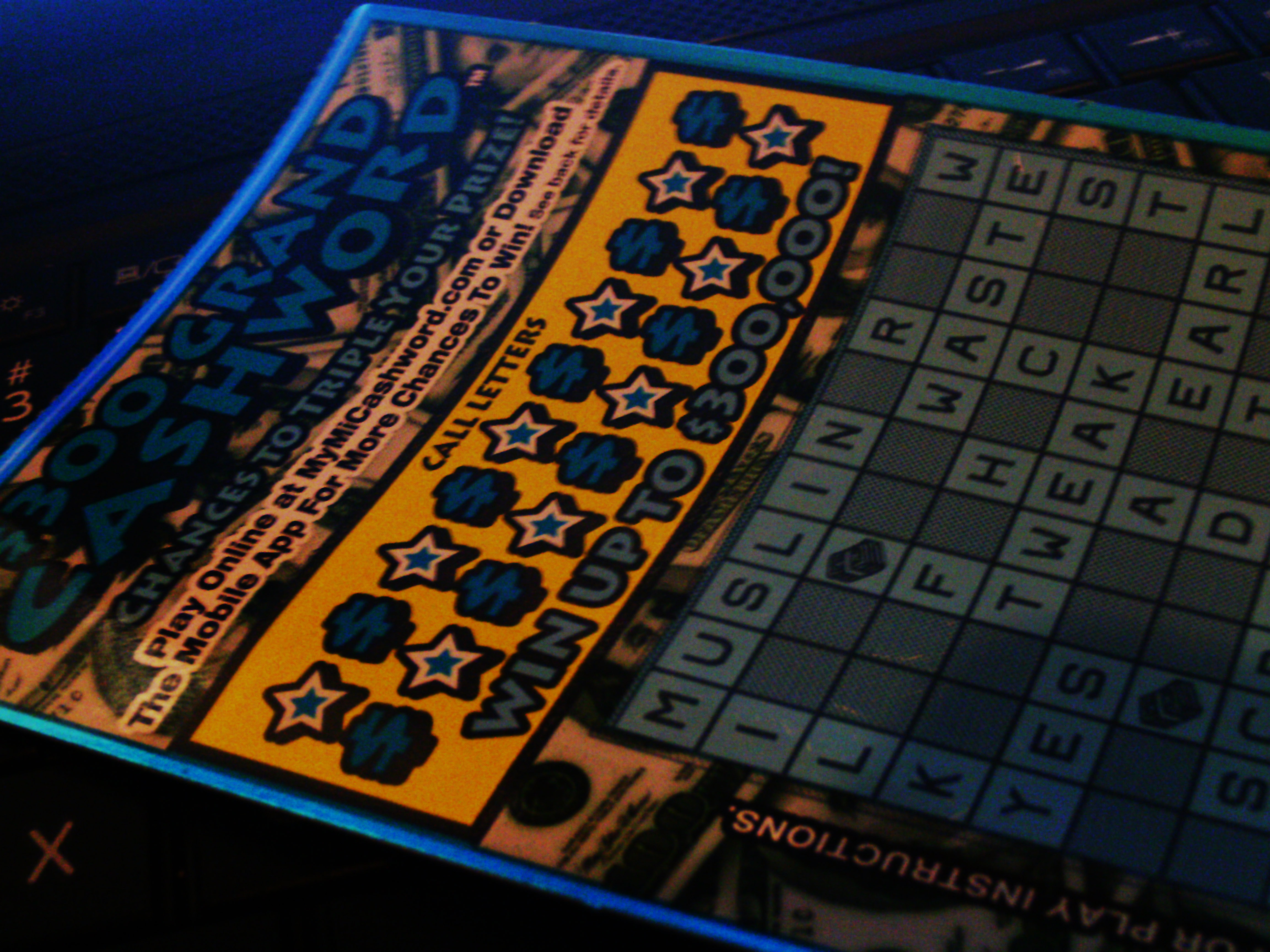 A lottery ticket – what are my chances of winning anything? Apparently not a whole lot.

No matter how hard I try, I can never get the hang of the metric system, nor can any American for that matter. 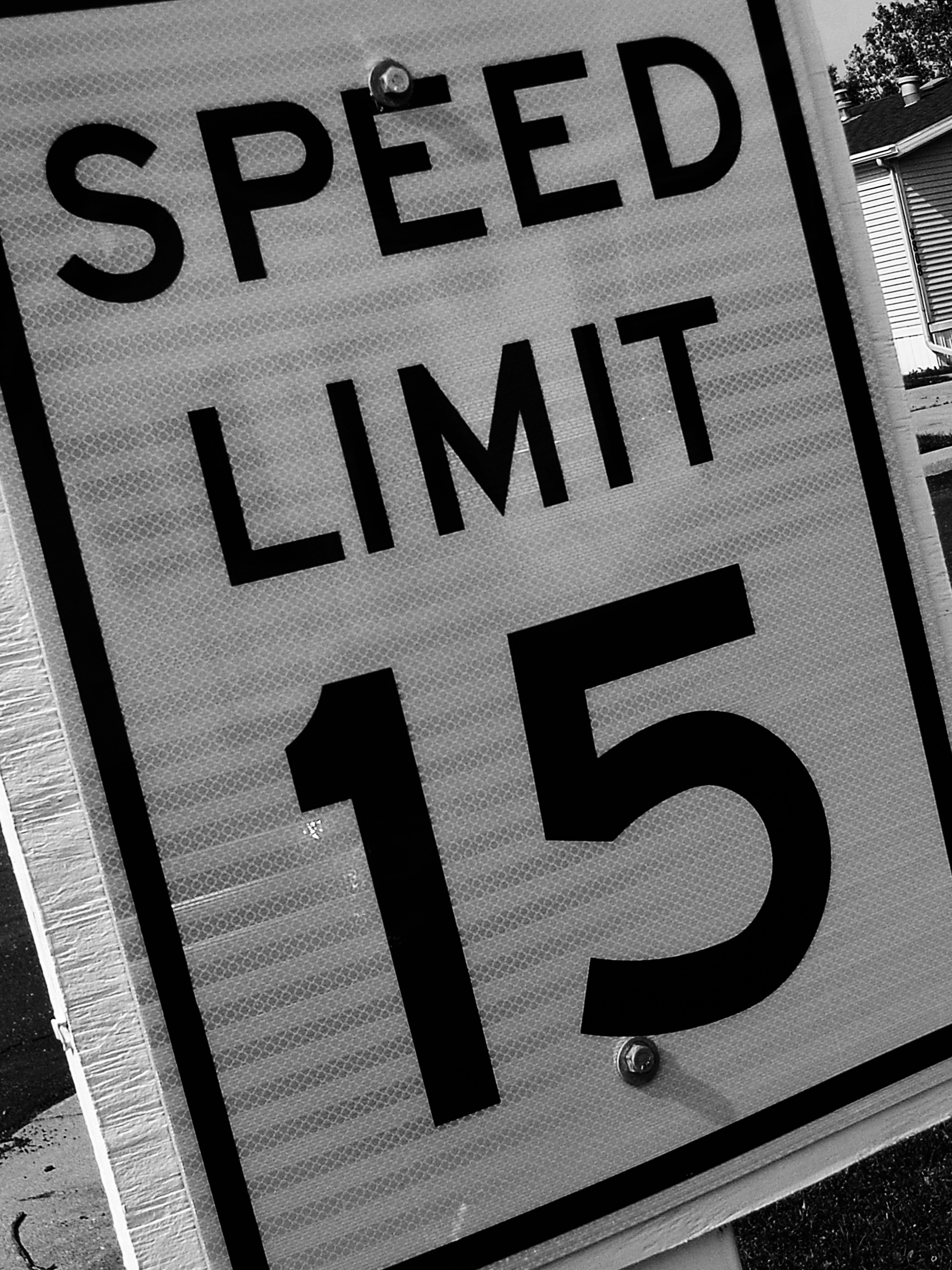 I can’t drive 15. Rotated on a slight angle to appear big and bold. 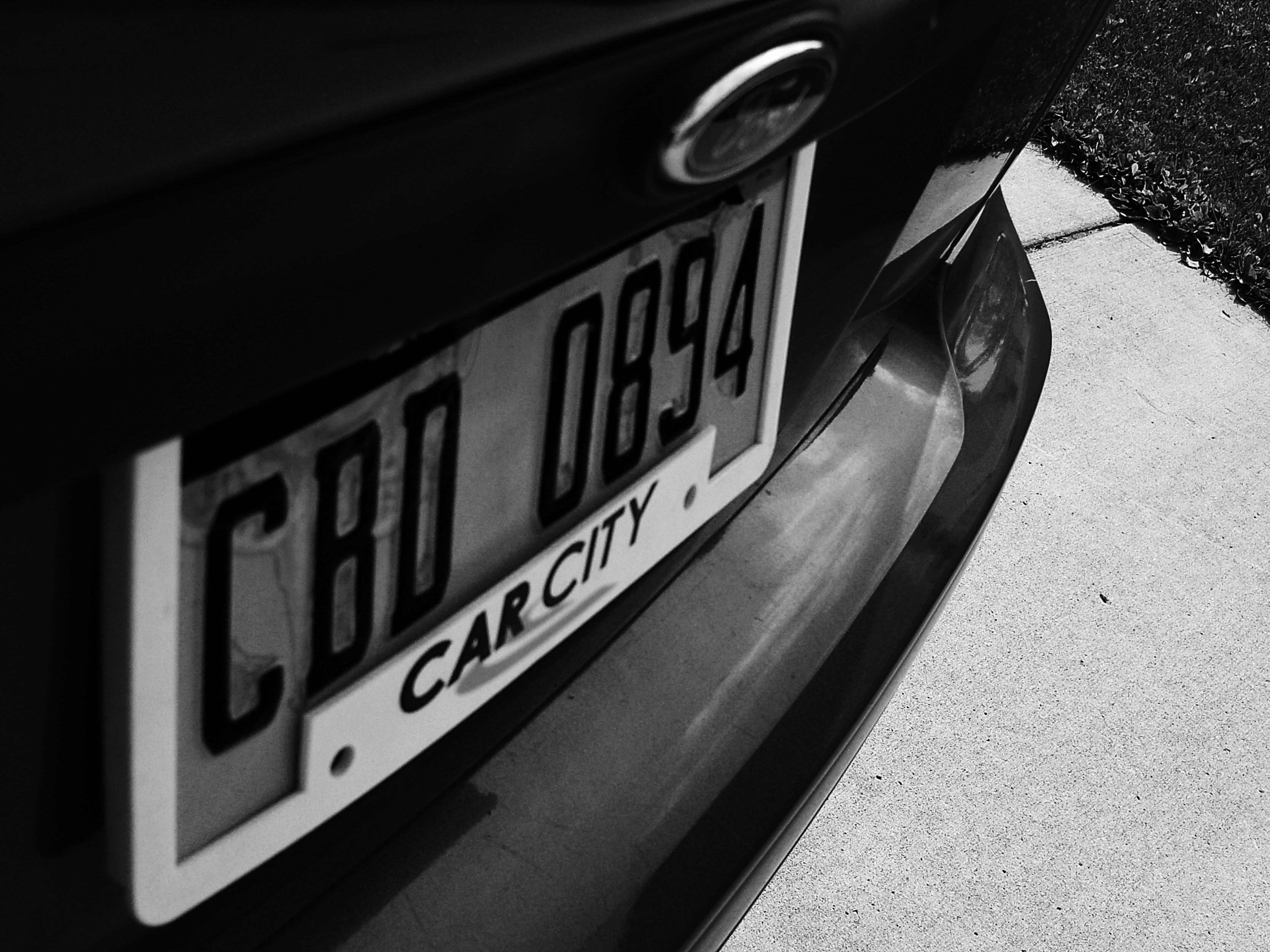 It’s my car’s license plate, using the Rule of Thirds. 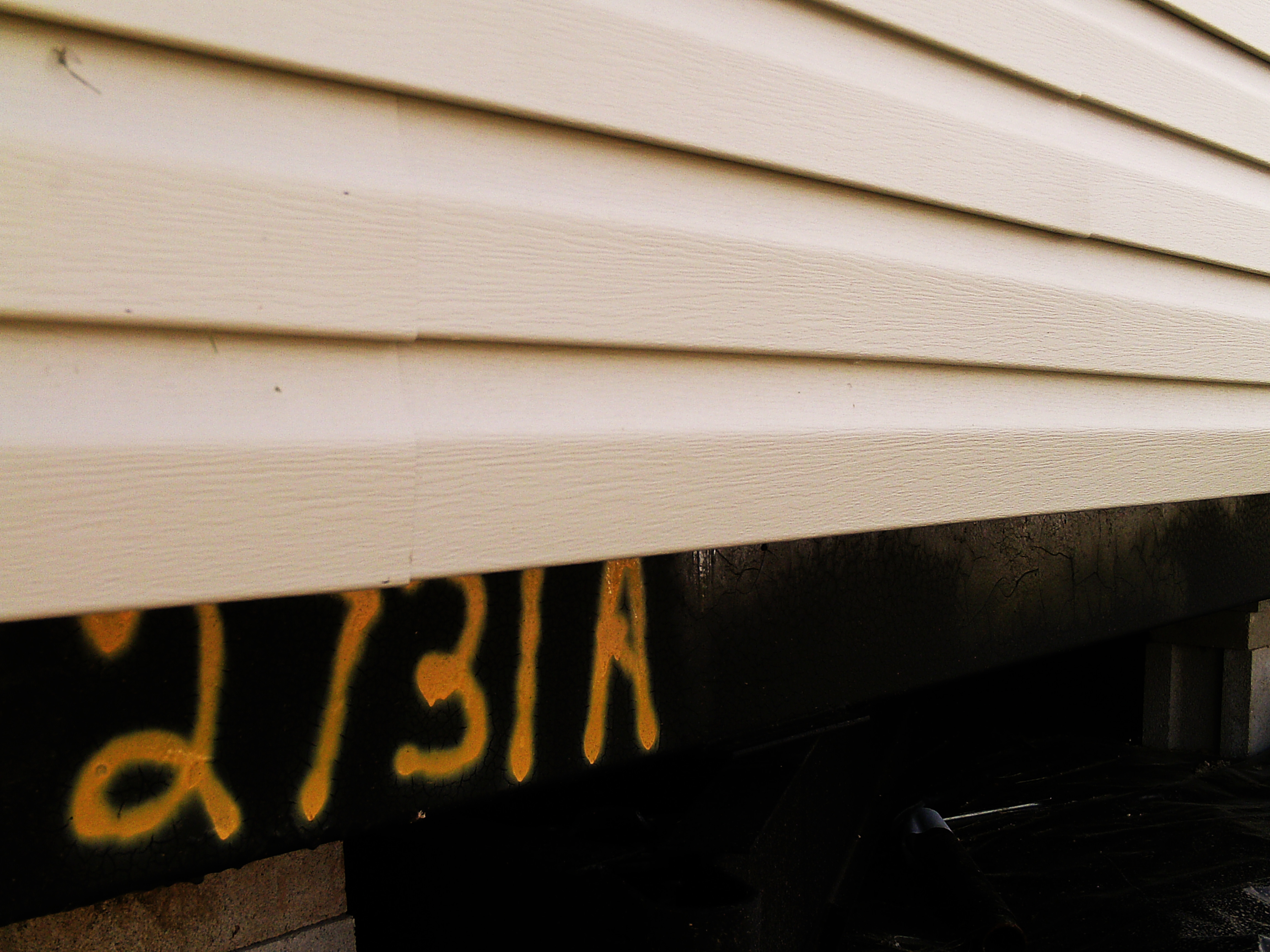 A house code – 2737A. Another example of the Rule of Thirds. 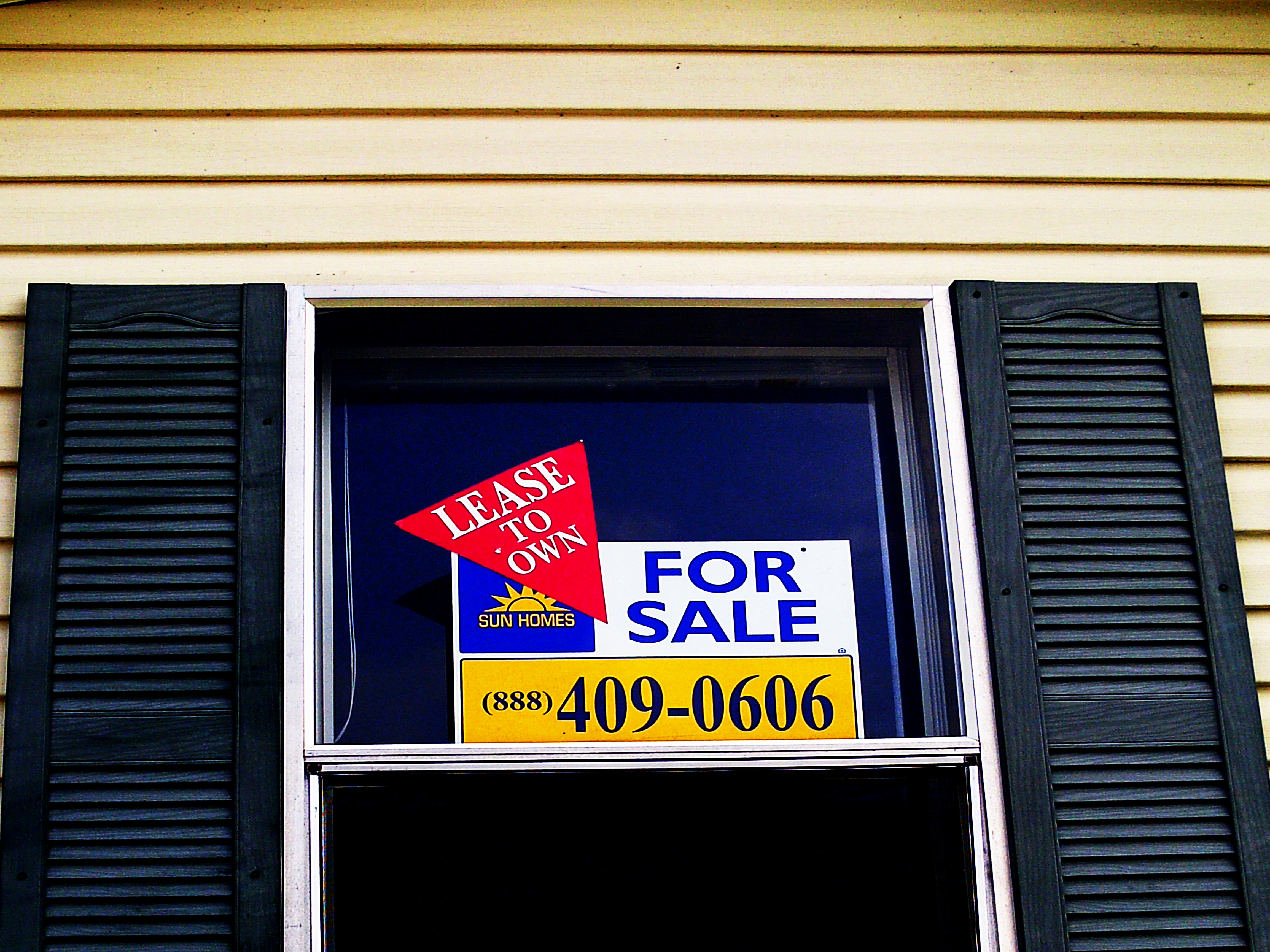 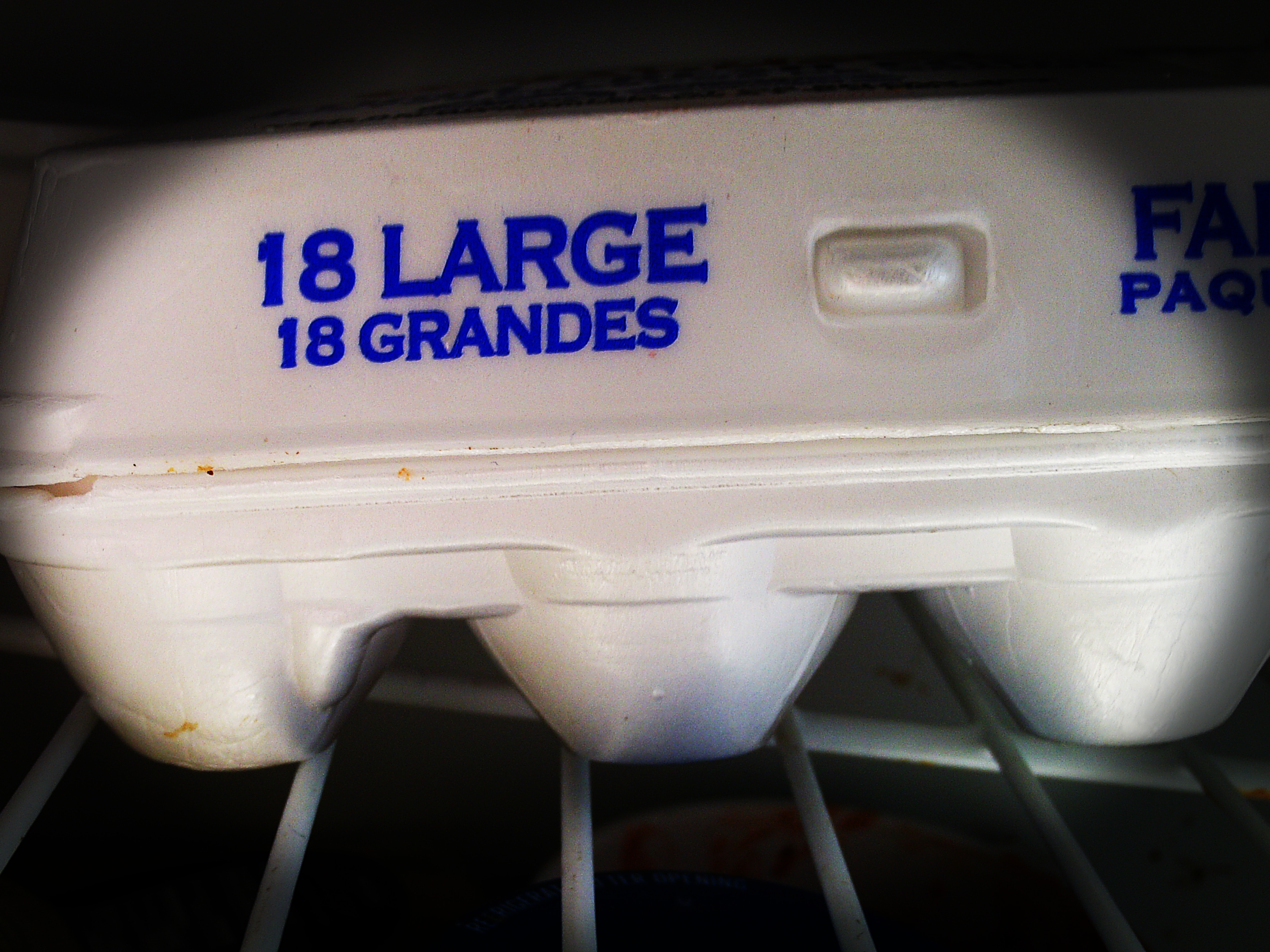 18 large eggs, one for each hole of golf.