Don’t dwell on the past

For it only consumes you

Sadness eats at your soul

That dark, dark hole you can’t get out

The light fades away

I can’t afford the sadness

For happiness has a much warmer embrace

And my struggle with that dark place

Will avoid at all costs 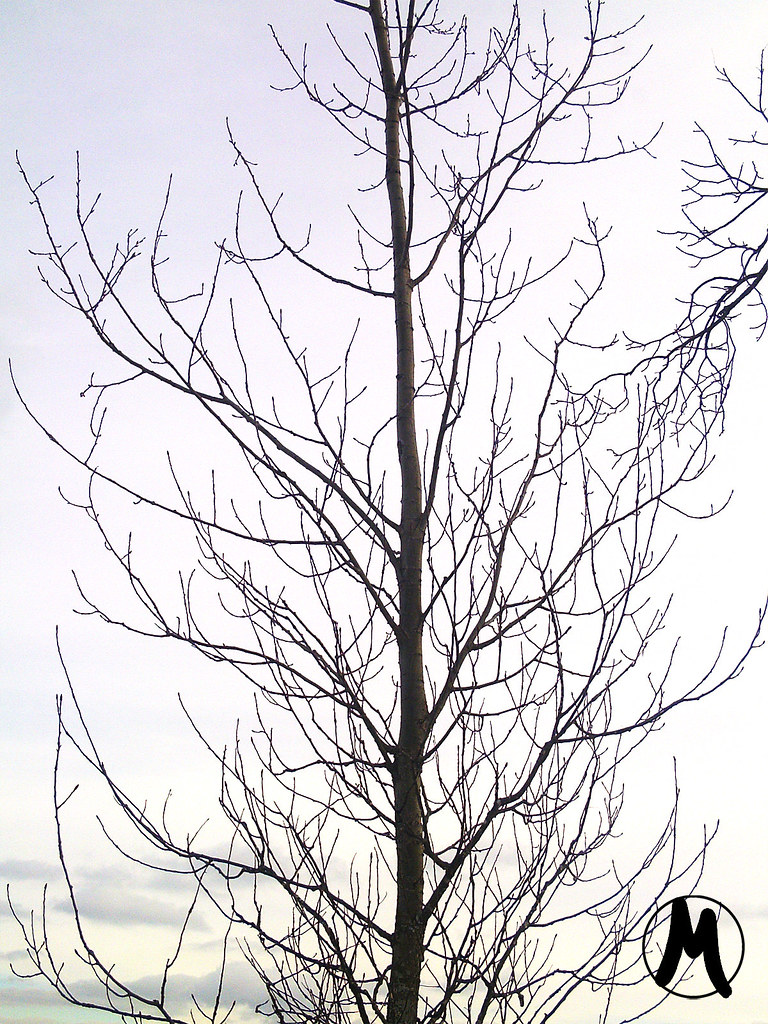 Football is a huge gathering. There is no doubt about it. The TV ratings and ticket sales do not lie, even if one is not a huge fan of it.

You know fans are crazy about the game when everyone in a sports bar cheers and claps as one organism. When everyone comes in their favorite players’ sport jerseys. That’s what happened Monday night during the Lions and Saints game. The Lions won but didn’t make it easy. Drew Brees’ squad had one last gasp to tie the game after Detroit’s kicker missed a field goal that would have sealed it. They never came remotely close to scoring but immediately shades of the Green Bay game in which Aaron Rodgers threw a Hail Mary to the tight end Richard Rodgers in the end zone with no time on the clock came to mind. Richard caught it among several Lions and won the game for Green Bay. The Packers got this extra chance after a penalty was called on the Lions for a facemask on Aaron Rodgers, but replays clearly showed that the Lions’ defender did not grab the facemask. Thankfully, that didn’t happen again and we got a break. 5-9 still but at least they are not giving up.

The Detroit Lions are one of those teams that keep the fans coming back every season, even if they keep losing and losing and breaking our hearts. The fans cling to hope that one day they will finally put a run together and have a chance to win their first championship since 1957. Even winning a playoff game would be exciting, since they haven’t done that since 1991. They were in the playoffs last year but got screwed on a controversy call that gave Dallas a recovered fumble and the game, when the replay showed that the runners’ knee was down. Calls like this have been going against our lovable losers for years, two big ones this year, one against Green Bay, the other against Seattle.

Even if the Lions are out of the playoff race once again, we will still tune into them, clinging to hope like millions of other Detroit fans. “Don’t drink the Kool-Aid”, Uncle Jack tells me, talking about how the Lions get our hopes up every year and then totally hoodwink us with a complete letdown. In 2008, they went 0-16, and my realization that being a fan of this team was going to involve a lot of heartbreak, embarrassment, and all-around stinkers was soon unearthed.

One of my dreams (and I’m sure Jack’s as well) is to go to a Super Bowl and see the final two teams battle it out for the coveted Lombardi. That would be the ultimate celebration for him. If the Lions were in it, he would be going crazy. If they were about to win, he might have a heart attack.

Every fan needs a B team. That’s definitely true for me. When your favorite local team lays an egg, switching to the alternate lightens up the mood.

In football, that team would happen to be the legendary New England Patriots. The Patriots were the first team that caught my eye back when I started to get interested in the game. The first game I remember watching was the Super Bowl between New England and Carolina, that the Brady Brunch obviously won on a field goal. I was lying on the couch near the TV under a blanket. I didn’t even know what a first down was. Now I’m highly invested in the game, watching every game every week. Fantasy football has gotten me to know most of the players better and to follow along with who ever is on my team.

I’m definitely a sports fan. I love sports. They make me happy and are a great source of entertainment. The competitiveness and camaraderie can get lots of people talking at once.

My sports life started with racing and then gradually expanded into other areas. I’ve been through my ups and downs with various teams, have witnessed championship seasons and absolutely pathetic ones. When the Red Sox won the World Series in 2004, I immediately started to like baseball more. When the Tigers ran to the World Series in 2006, a whole legion of fans suddenly were ecstatic, many jumping on the bandwagon. I got into basketball when the Pistons won the title in 2004 but haven’t had much to cheer for since because of them sucking so bad. The Red Wings won the Stanley Cup in 2008 and hockey was a newcomer to my interests. I never really got into that sport, mostly because it’s hard to follow and the teams are so evenly matched anyway that it’s hard to tell who’s good or not.

Okay, so I’m not a crazy, crazy sports fan. I wouldn’t paint my face or dress up in silly costumes at a football game. I’m a normal fan who just watches the game and enjoys it. I don’t get morbidly upset when a team loses, because there is always tomorrow. When Michigan lost to Michigan State on that botched punt, I obviously was depressed but after so many sports letdowns, just chalked it up and said “that’s life.” Sports aren’t everything after all. I used to get so upset over losing that sometimes I would flip the TV off or storm out of the house, like I did when the Tigers blew a game in the ninth inning. I vent my frustration now by focusing on the positives, not by immediately jumping off the bandwagon.

There is always going to be a couple of stormy days but eventually you will find a beautiful rainbow after the rain clears up. Optimism is what gets you through the bad times and with sports this could not be any truer. That’s the beauty of it all.

In Response to the Daily Prompt: Fandom

Are you a sports fan? Tell us about fandom. If you’re not, tell us why not.