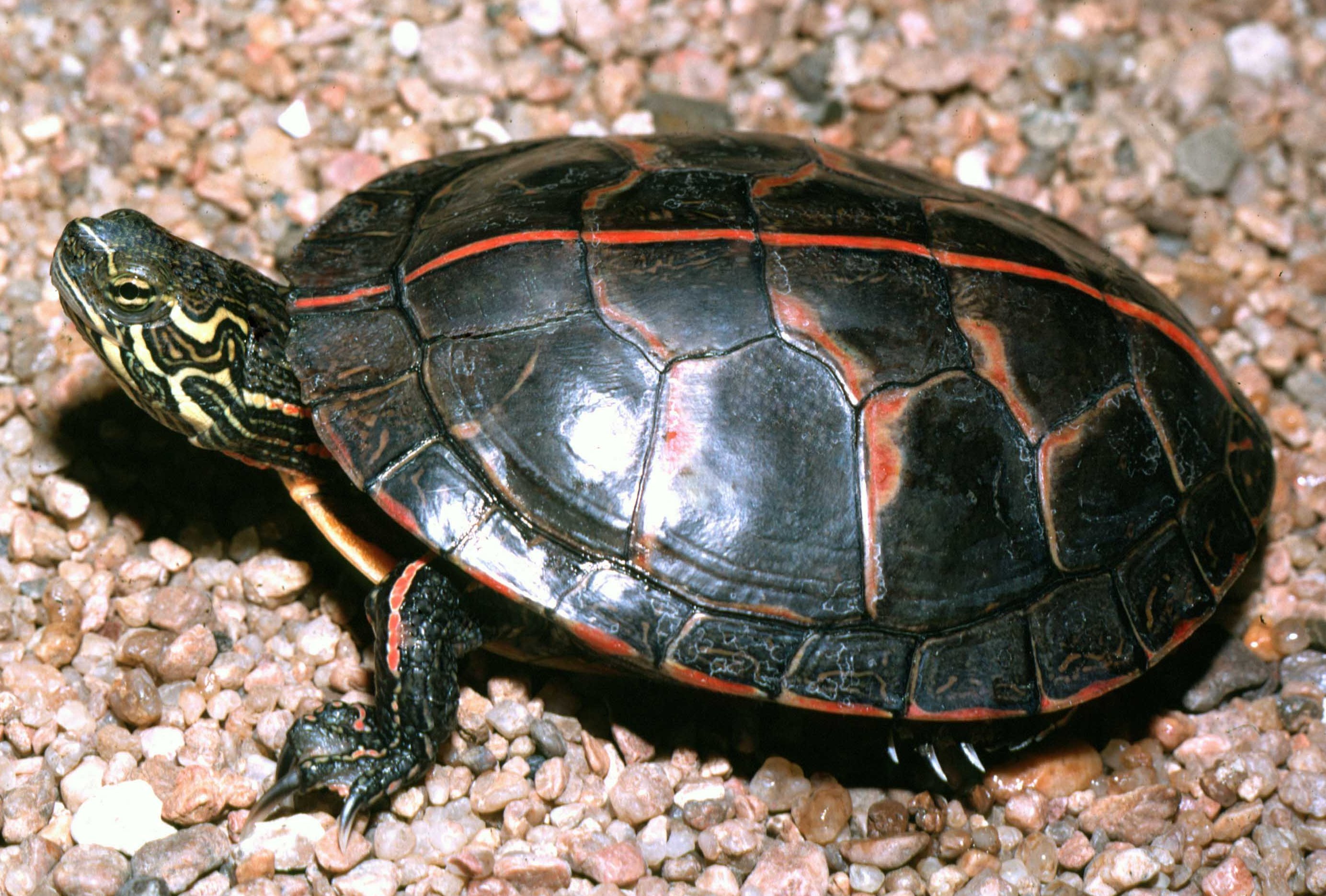 So there was this turtle lying on the sidewalk the other day. I was going for another one of my meditative walks around the block when I found this little guy just lying near the sidewalk, in the road, not really in danger but still prone to an accident. Curiously, I picked up the turtle and started to walk home with it, ever so carefully holding it by its sides with it flipped over so it wouldn’t bite and scratch me. The turtle was hiding in its shell so quietly, when it popped its head out and scared me so much that I dropped it onto the ground, it scurrying a little before I retrieved him.

After I got it home, I put it in a bowl of water. This was a little small, so I then moved it to a bigger plastic bowl with shreds of grass put in. It swam and kicked its reptilian feet around, opening and closing its mouth with a hissing sound. Cute. I don’t know what else to do with this turtle or if I’ll even keep it or let it go back in the wild. It’s a nice experiment at the least. Now it resides in the lid of a roasting pot.

After a while, I tried to think of a name.

I named it Redblack, because of its red and black colors on its shell. An alternative name was Touche Turtle, after the cartoon character, but I thought that was just ridiculous.

This turtle I found happens to be a painted turtle, the most widespread turtle in North America. I can’t get an actual picture of it because I left my camera on the train last week containing the only memory card I had, with videos, pictures, and music on it. Sucks. But that’s life. Maybe I can still get the camera out of the lost and found. If not, then I’ll just move on.