Time for another odd ball challenge. 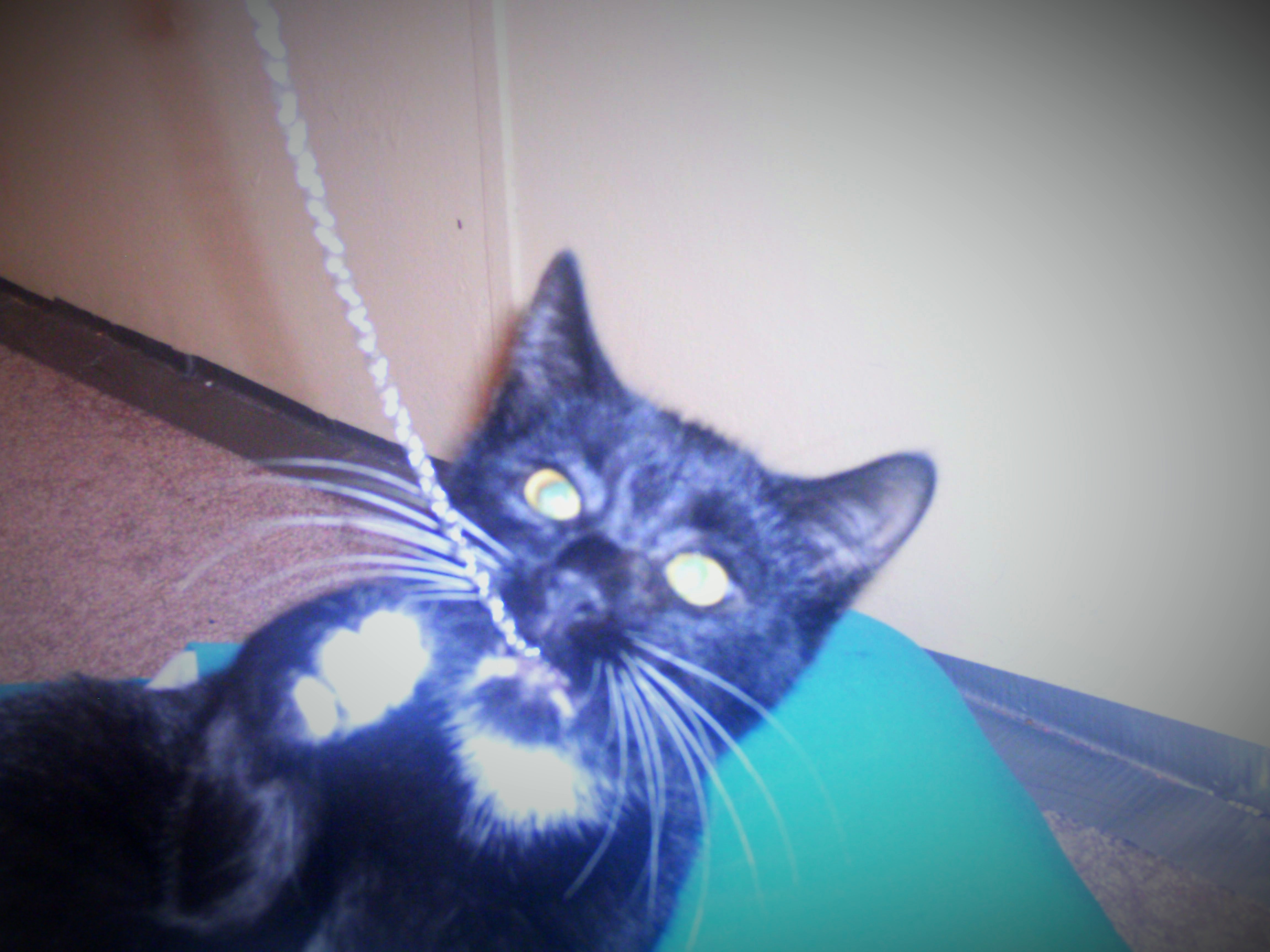 My cat named Blackie with a chain in his mouth. The flash of the camera makes him look freaky. I didn’t intend for that to happen. 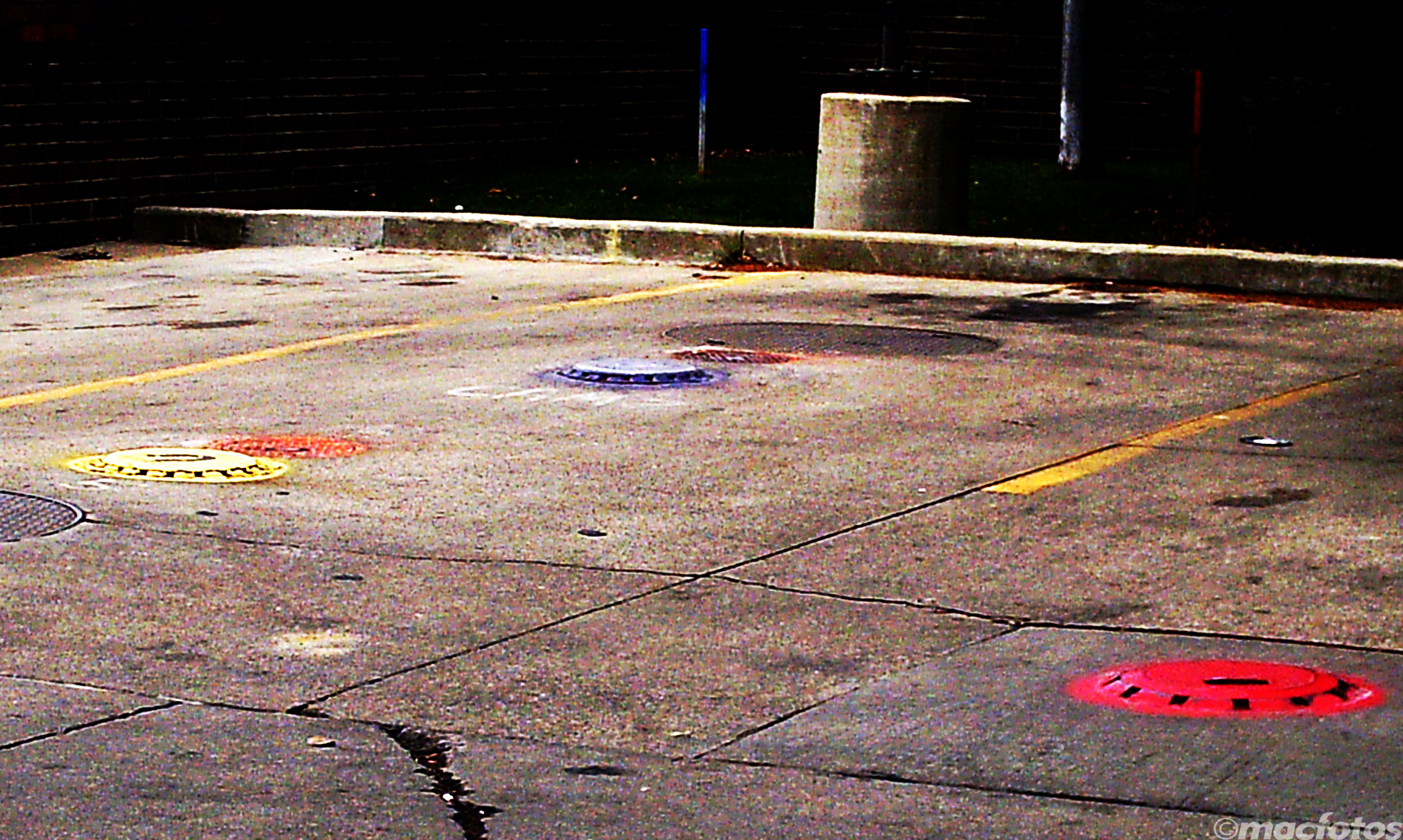 Manhole covers painted in the primary colors. Reminded of the candy BottleCaps. A nice form of art but out of place with the rest of the drab city that it’s located in. 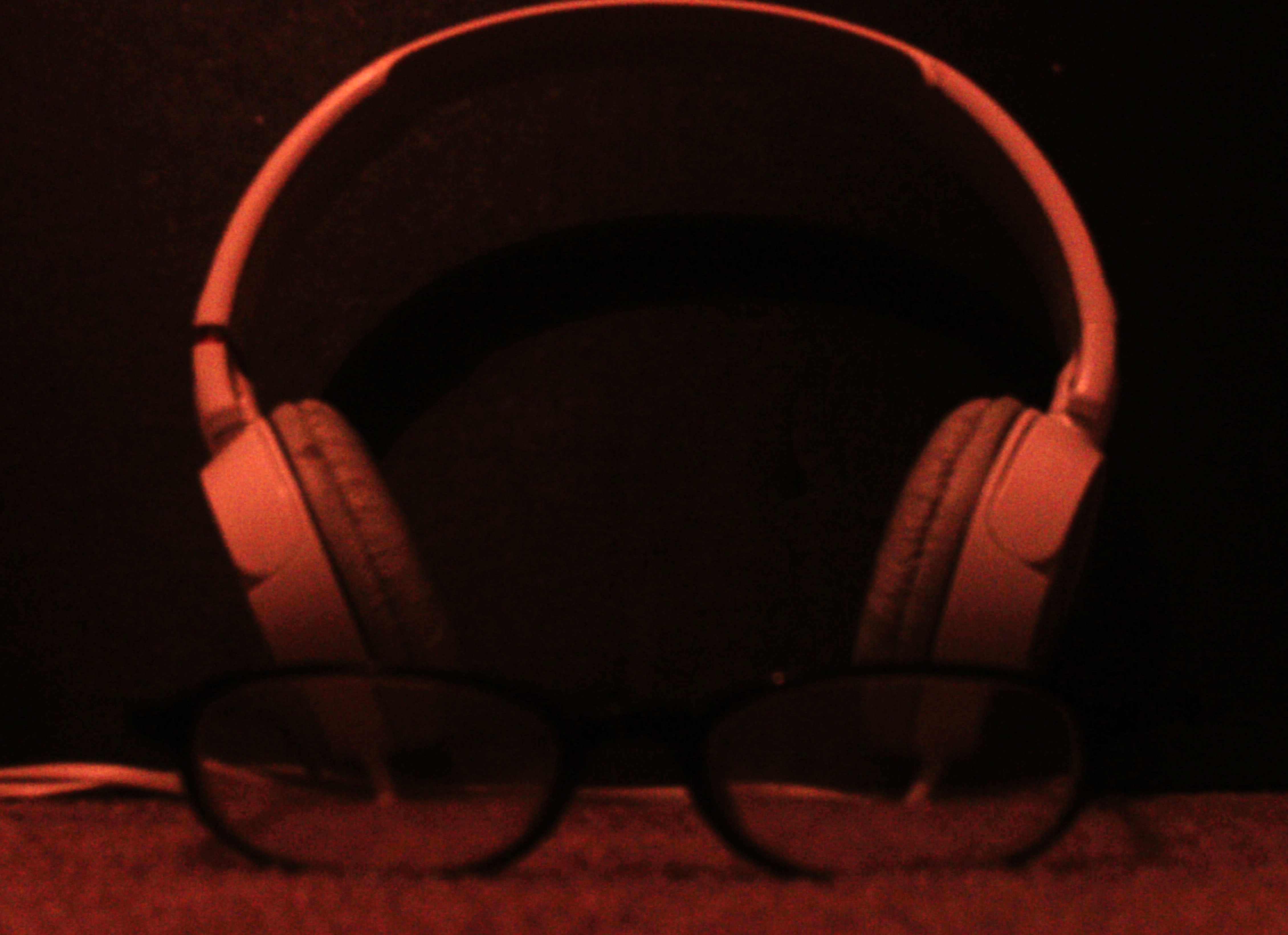 Something I did with my spare time while trying to figure out what would make a good picture. This strange idea resulted. 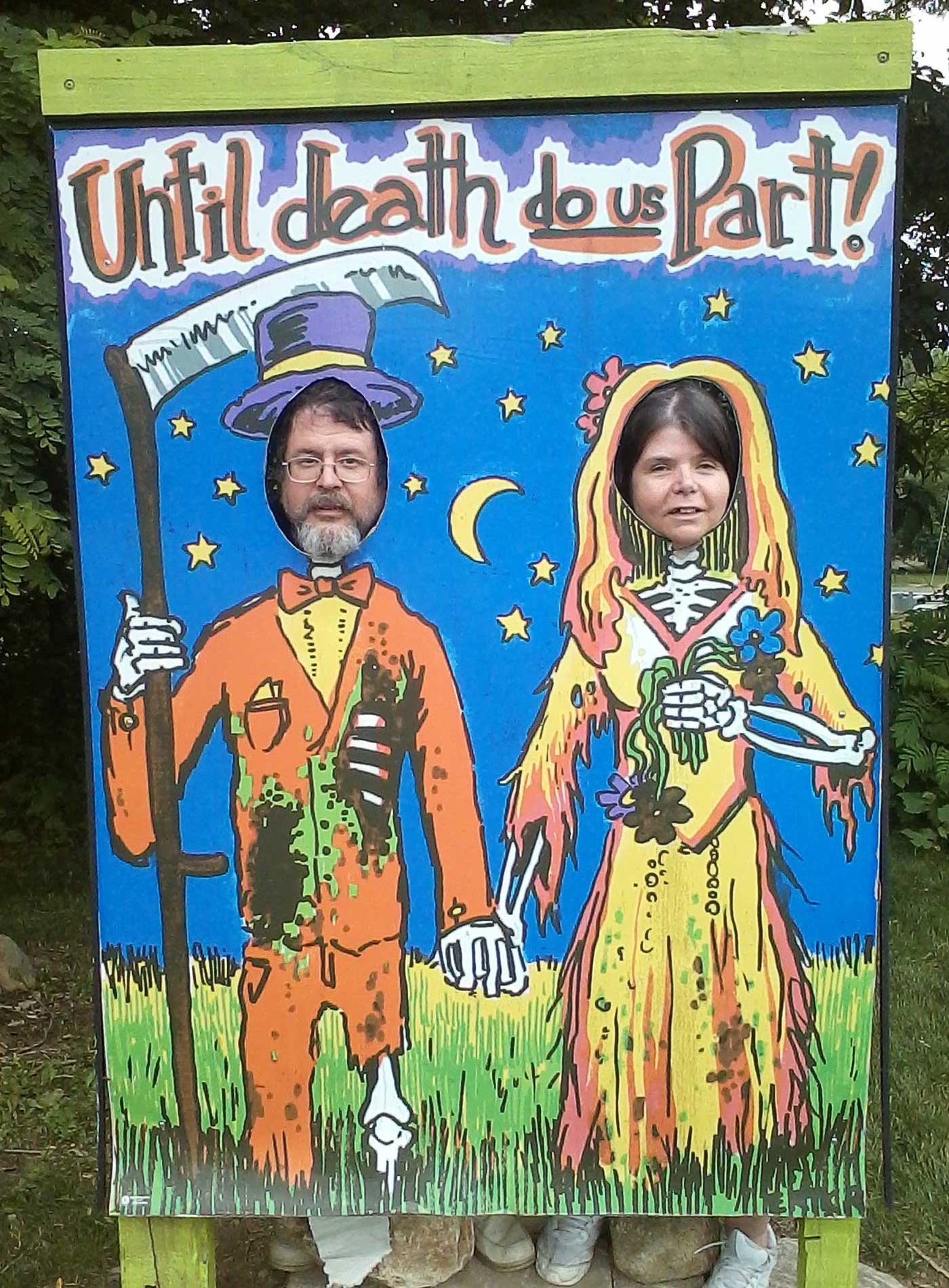 Another odd moment from Hell, Michigan 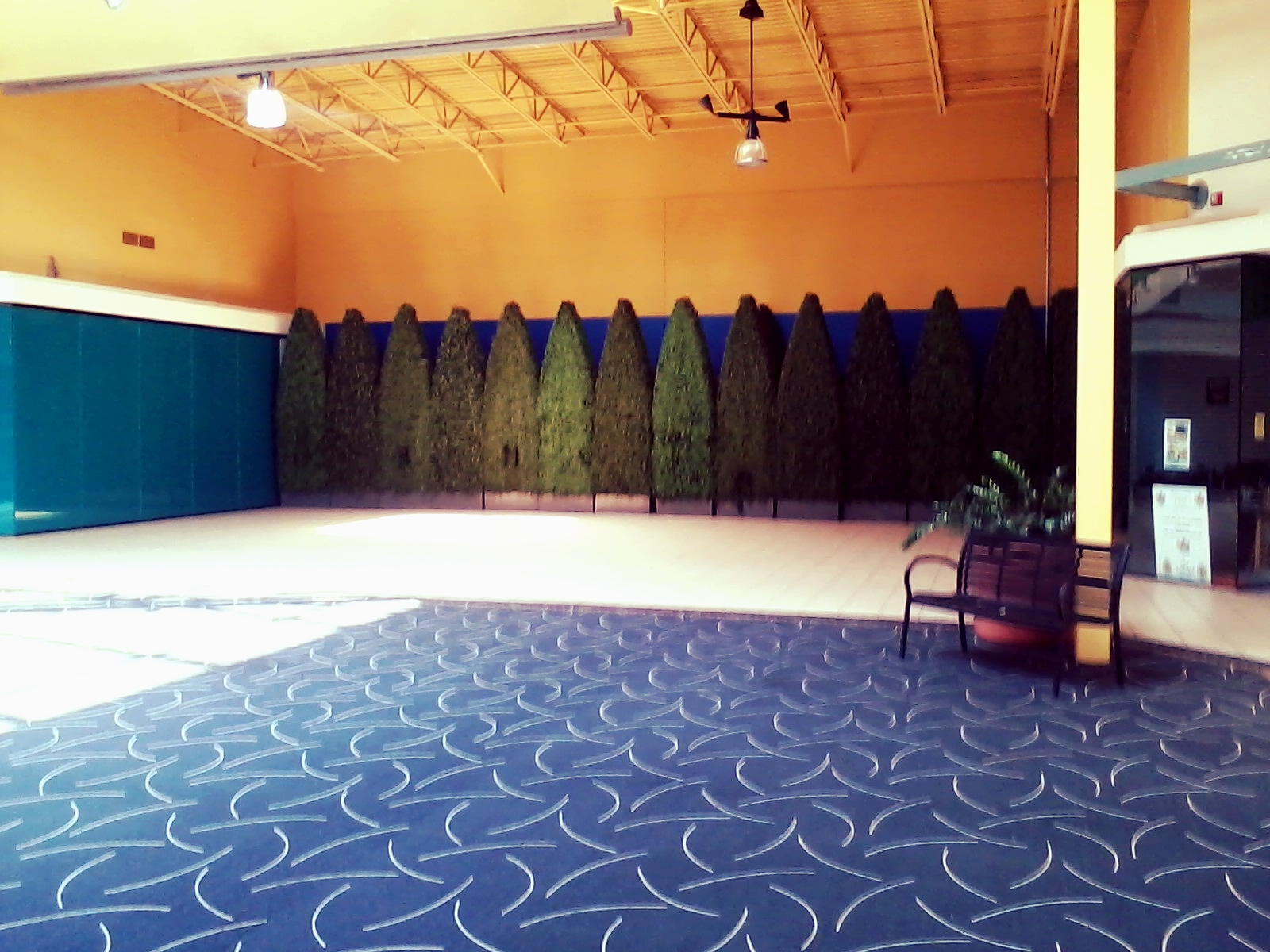 A row of evergreen tree shapes against a wall at The Great Mall in Kansas. Nothing too interesting about this shot. I wasn’t thinking anything special in mind when this was snapped. It just happened. 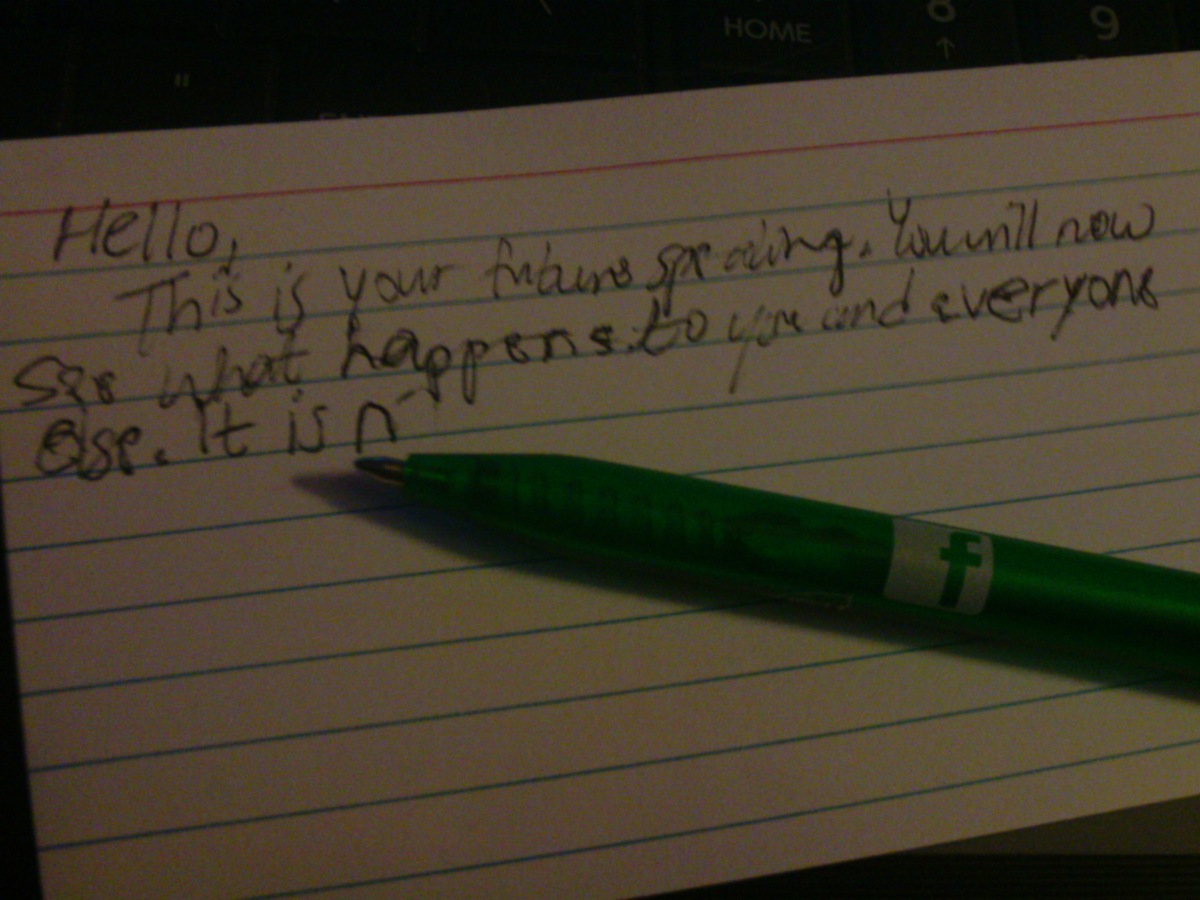 And because Morton’s Fork
Has offered me one or the other
I suppose I would go my own way, solo
Writing till the pen calls for another

In response to The Daily Post’s writing prompt: Morton’s Fork

Prompt: Write for (another) ten minutes without stopping.

For the seventh time, I get to write about anything in ten minutes.

I just found out that “The Millers” has been cancelled. Too bad – it was starting to turn into a good show. But I heard that its numbers were down after four weeks on Monday night and was dragging down CBS’ new hit “Scorpion” which I had low expectations for that have been quite exceeded.

I’m curious as to how “Empire” on FOX in January is going to fair. January always sounds like a great month for new shows to premiere and maybe capture a brand new audience but in reality, it is quite hard sometimes to get attached to a new show and if the ratings are not good after a few episodes (imitates cutting of throat).

So this year is nearly over. I’m finally getting back into uploading videos to my YouTube channel that is still, after two years and some change, a work in progress. I’m thinking about restarting my news show that centers on trending topics in music, sports, videos, and news.

Our furnace has to be replaced; the old one is early 20 years old. Some techies came over and looked at it. They said they would replace it free of charge unlike some previous technicians who said it would cost over 800 dollars to fix it. The control board melted from the heat getting so high in the furnace. Something about Freon having to be drained as well as it being illegal to replace a furnace with an old, used one that would be cheaper than getting a new installation. We have a downward air furnace, the techs said, which is a bad thing since those aren’t used in many homes, aren’t manufactured. We live in a mobile home and have the short end of the stick when it comes to innovation and remodeling. Can’t do much because we basically live in a limited box on cement slabs.

I hope to get a job in 2015. The 30th anniversary of the first film in the Back to the Future trilogy is set for November and the 10th anniversary of YouTube’s founding is also set for that month – I can expect a huge celebration online, with some of the biggest stars coming together to create a video commemorating the grand occasion. 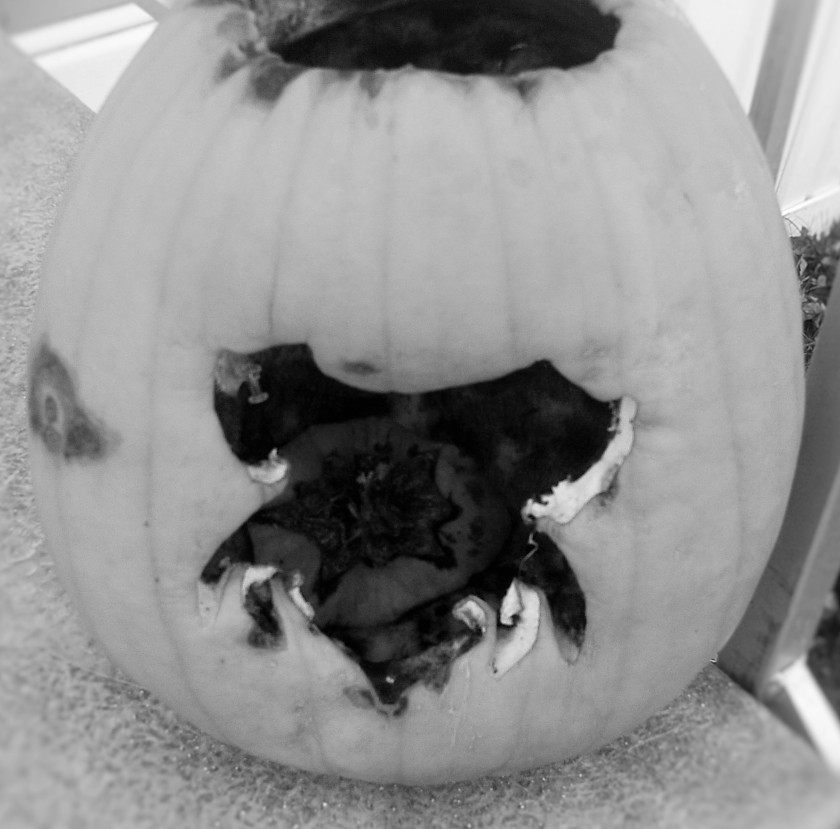 Remember when it was Halloween?
And you carved your pumpkin
Hastily or with care?
This is mine a couple days after… 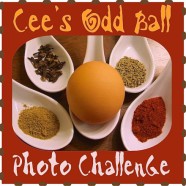 Opening a book to a random page

In the most transcending way

Opposites of the spectrum

From the prairies of western

A song made grateful by the Dead

Slightly orange with a tone of red

The sky was yellow

and the sun was blue

She wore scarlet begonias and I just knew

With those scarlet high heels and silk blonde curls

Fueling my fantasies above all girls

All scarlet begonias or a touch of the blues

Scarlet, the one I choose

The Scarlet Letter made me cry

Hester Prynne laid down to die

Lady Johansson, the one with two t’s

A North of excellence, brings many to their knees

She was the embodiment in Her, the soul of our wit

We all remember it

Causing all sorts of hysteria

Fantasies in our head

If I knew a Scarlet

She’d be my first wed

Inspired by the Writing 101 prompt: To Whom it May Concern