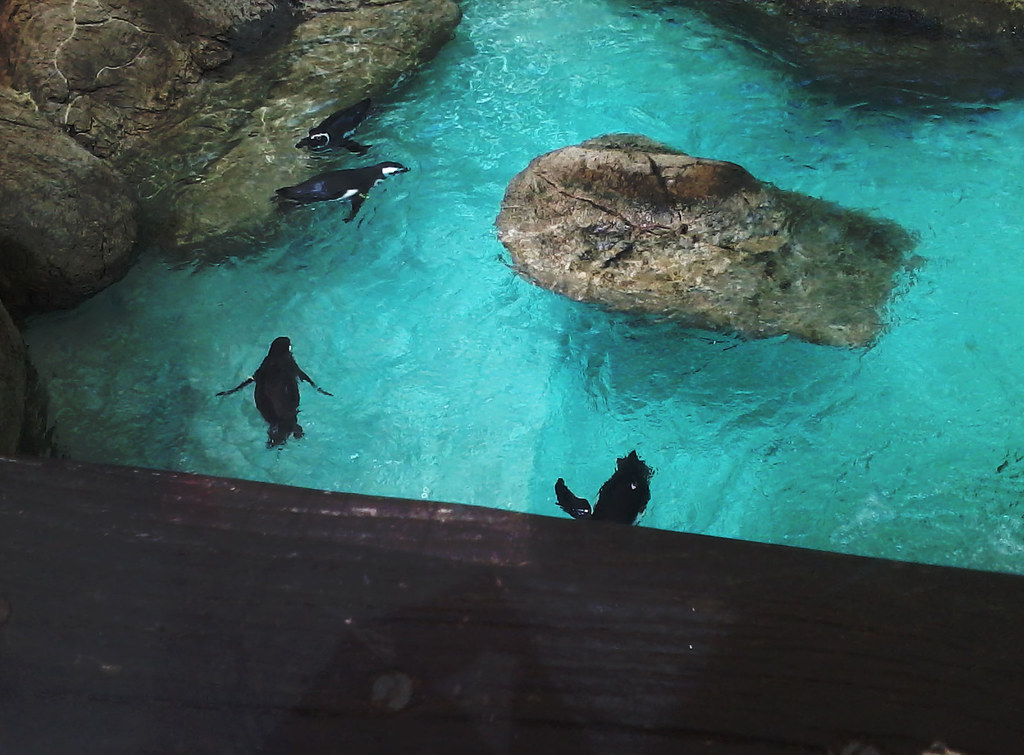 I’m really shy when it comes to people, large communities in general. Going out of my comfort zone to socialize is a very scary thing indeed. Even online discussions and meeting new people tends to put me in a fight or flight situation. When I receive a response that is directly targeting me as a person, is insulting and downgrading, all I can do is just acknowledge and move on because they have no authority over my actual life, don’t know who I really am outside of what I post online.

The most overwhelming thing that I ever partook in at school was running for student council, which I knew was a silly thing to do because I was doing it during my senior year and wouldn’t be able to serve if I was elected (which I wasn’t). I basically went around gathering signatures to be nominated for a position – treasurer it was because I thought I would be good with money. I believe I needed at least 100 signatures and surprisingly I got them with no problem. I probably went up and talked to more people in one day than I did in my whole entire life. Getting over my initial fear of people’s reactions was a relief. It was quite a groundbreaking experience for me, even if it didn’t really amount to anything. The fact that I did it without any help or support helped me learn a great deal about myself, that I had the courage to explore unfamiliar territory. The same can be said about that time I took up the courage to sing karaoke in front of a crowded gym after-prom party. Yeah, that was quite a shock to me and a few others (depending on how I actually sounded).

Getting the signatures was the easy part. The hard part was giving a speech in front of a small group to why I would make a good treasurer. I literally had no experience with student council or even running so right away I looked and sounded kind of stupid. Judging by the blank stares, I obviously received no votes. It was a shot is all I could say. Prepared me for other social encounters later in life. It prepared me for the sort of things that would see me untethered and having no one guiding me, like getting into college and looking for work. The days when it seems like no one cares about you or even acknowledges your existence tend to make you work harder as a person for respect and recognition. When you have to scrap together whatever you have, whatever little money or experience, well, you can see how learning to be a self-preservative person comes along.

Tell us about a time when you were left on your own, to fend for yourself in an overwhelming situation — on the job, at home, at school. What was the outcome?