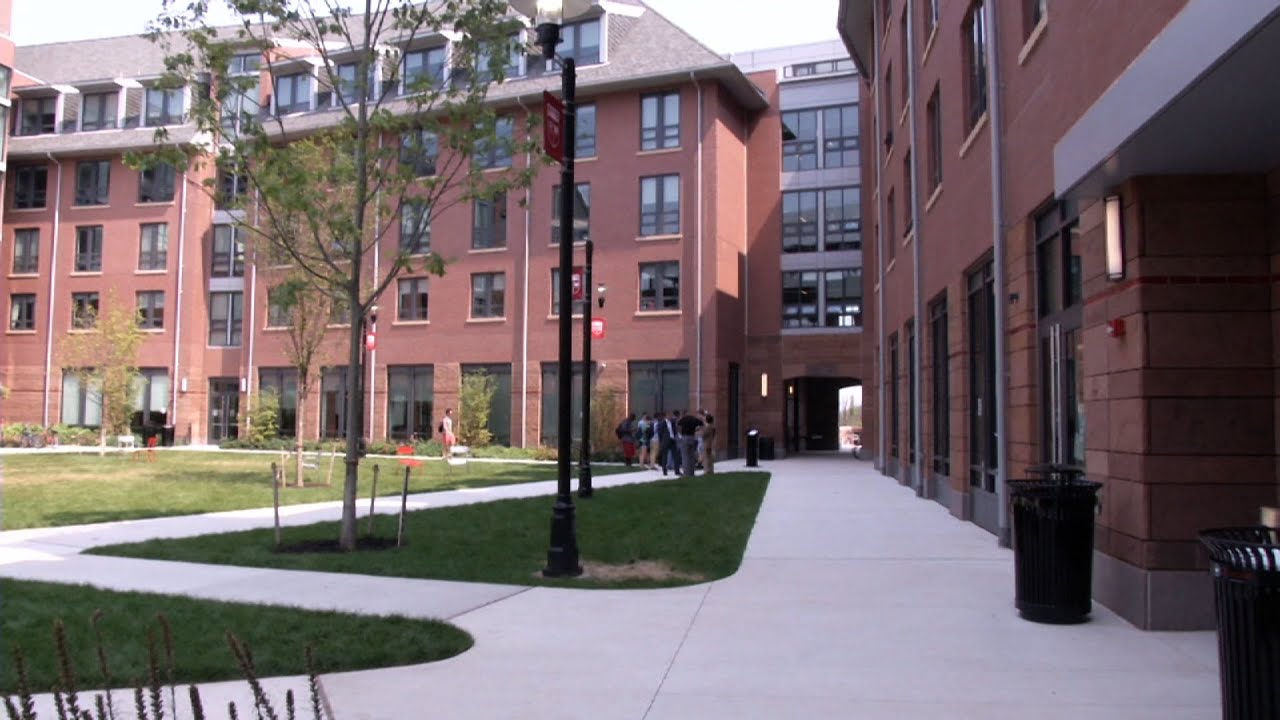 Should I go back to college? Or not?

That is the question

What do I want to get out of this?

Is it going to really help me?

Should I get a job now?

I never went to a university and got to experience the real college life and now I feel so old going back.

I was so afraid of going far from home back when I first went to college in 2010. I hadn’t even decided on a major yet and now I know more about life than anything I ever got out of a college class.

I’m almost 25 and still have no job after graduating at 22 (went to a two year college for an associate’s). The path to a great life is becoming more and more straight and narrow. If I want to have those memories everlasting, I’ll have to get out and actually meet people. Of course, I have passions and talents already developing where I sit, so what is the point in trying to learn more things and taking all of those useless classes when I can easily (well, not that easy) make money doing what I love now. There are opportunities for photographers and I just have to go for them. There are ways of making money on YouTube if I really dedicate myself to the platform.

I just have to make a decision on what is best for me. Going through another round of panic inducing anxiety is not needed.

Think about what you wanted to accomplish last week. Did you? What are the things that hold you back from doing everything you’d like to do?

There was always a talent show held at school. Every year of elementary, middle, and high school. The first one started in kindergarten or first grade I believe. Many kids would be in it and show off what they are supposedly good at (much of the singing and dancing lame but still applauded by the audience of eager parents and friends), while many others were either too afraid or didn’t think they had any talent worth showing. I was always one of the kids who would have been too afraid to go on stage and have hundreds of pairs of eyes staring at me while I tried to do whatever I chose as my ideal talent (singing always was the last thing on my mind). What talent did I really believe I possessed at seven years old? Nothing ever seemed to be apparent. I guess I could have performed as a mime because I was already so good at being quiet.

I never was in this kind of variety show that sort of acts like a test to see if you have any future in the entertainment business. And if you weren’t in it or at least tried, it seemed as if you were toast for any future consideration in plays or musicals because “no one knows what you’re good at” and will never be pushed to participate. Never the one to ever want to be the center of attention, it was usually me watching from a shadowy seat in the 40th or so row while someone would be belting out to a popular song of the day (in the late 90s it was “All Star”), doing absurd backflips, juggling, or some other talent that could only be God given in my opinion. I didn’t envy any talents I saw particularly good but just wished I could get over my fear of stage and actually show what I had within myself, whatever it was. But I was too shy and reserved. That was the hill I had to get over.

Then high school came and thoughts of having any talents worth showing to the public were about evaporated. I never believed I could actually sing (karaoke doesn’t count, please) and my dancing was okay but nothing special, just moving my legs around in an incoherent manner. Backflips, somersaults – if I ever tried those things I would probably break my neck.

One day in about eleventh grade though, I actually had the bold thought that I was going to be in the variety show and show off a talent that might actually make me the most popular person in the school. I had the craziest idea that I would choose a song, an appropriate, well liked one for the matter, and sing it with my greatest efforts, trying to finally prove I had a gift worth talking about. I even started preparing by singing in front of the mirror and while on long walks by myself, trying to project my perfect song voice.

But around the week before the “auditions” were to begin (could anybody just get in?), I panicked and came to my senses that it would be very embarrassing to try to sing or dance in front of everyone for the first time. It would have probably been okay when I was little when no one cared if you made a fool of yourself, but in this present time I felt even more pressure to be cool and not do anything stupid that would give others a bad impression of me.

So, with the butterflies in my stomach, I’ll stick to singing in the shower where no one can hear me, and dancing with large crowds in the dark where everyone seems the same. I do have talents, yes, but they are not always apparent or visible to people. I believe I am a much better writer than I was years ago and am getting more seasoned with poetry. My photography skills have also gotten much sharper. But those aren’t things I could actually showcase on any talent show at school or on TV. I tried learning to play the guitar and piano but need so much more practice. Two guitars sit at home that have been played a lot, but I’m still no rock god.

I guess what I’m trying to say here is we all have a special gift within us that doesn’t always have to be applauded for. Whatever it is you’ve got, make sure you embrace it and love it and don’t let others discourage your path to happiness and success with it. With a lot of hard work and practice, anything is possible.

In response to The Daily Post’s writing prompt: “Obstacle Course.”

When you have nothing going for you at a quarter past nine at night, desperate times call for desperate measures. And so I proceed to answer these questions for Week 1 of Share Your World 2015 brought to us by Cee Neuner. My quest for a perfect year (posting every single day) continues…it’s crazy to think I’m going to do that.

How do you get rid of pesky phone calls from telemarketers?

Just hang up on them. Simple. They don’t own me. I’m not obligated to buy into their products. But maybe if I saw the face of the one pictured above I might change my mind…

What are you a “natural” at doing?

Staying away from crowds, being the silent, unassuming type. I’ve always been able to go out doing my own thing without being bothered and I find I get more productive work done when I am by myself.

How often do you get a haircut?

Usually about two to three times a year or when I start to look and feel like a shaggy dog. I have started to record every time I get a haircut. The last haircut I got was back on October 15, 2014 so I am due for another one soon, maybe next month.

What’s the first thing that comes to mind when you hear the word “fun”?

Other than the band that hasn’t been heard of much since winning a Grammy in early 2013, the thing that conjours up in my mind is a picture of a plastic slide and a kid traveling down it.

Bonus question:  What are you grateful for from last week, and what are you looking forward to in the week coming up?

Last week I celebrated bringing in the New Year with my family, popping open a bottle of champagne and accidentally getting it all in my dad’s hair, dripping down his face like a melting snowman. It was a hilarious moment that fortunately was caught on camera. Next week, I am looking forward to the AFC and NFC championship games in football which will feature the Patriots vs. the Colts and the Seahawks vs. Cowboys. Thank goodness the Cowboys lost, because that avenges the kick to the shin that was the refs taking a potential playoff win from my Detroit Lions.