The object of life is to come in first
Get behind the wheel, quench your thirst
Racing the asphalt, so hot under sun
Outlasting your competition, the battle be won
The thrill of victory, the agony of defeat
The beauty of it all
Is so bittersweet
And now you are
In the driver’s seat
A whole lot of options
As life continues on repeat

This is an annual celebration held by the Spring Arbor Free Methodist Church and other congregations around the nation. To “hang the greens” is to put up the wreaths on the church doors, and evergreens in the parish. It’s usually done just before or during the religious season of advent.

It was the fifth or sixth time we, meaning me, mom, and Jay, went to the Hanging of the Greens, skipping over the church service (went to it the first time some years ago, which actually makes the event more special) and going to the after party consisting of a buffet of roasted nuts, cookies, chocolate sticks, coconut pastries, and hot chocolate.

After eating my share of sweets, not going overboard, I got in line for the carriage ride. I originally was outside before this, admiring the fireworks shooting off over the Kresge Center. A first on this annual celebration or maybe I just never noticed it before because I was always inside.

The carriage ride was the same as before, taking a trip around the campus, past the clocktower, seeing a few other horse drawn carriages. An old lady sitting next to me on a haystack was singing Christmas songs, such as Jingle Bells and Rudolph the Red-Nosed Reindeer, to her young ones nearby. The air was very cool and the people around calm and pleasant as always in this town.

There was a huge gathering in the courtyard of people, a candlelight vigil, just before this carriage ride. Celebrating the coming of Christmas, spreading happiness and joy all around. I don’t live in this area anymore, so it is hard to feel apart of the festivities, but what I like to realize is that there are still many little places in the world, such as this town, that are safe to walk around in and not be afraid. Nothing exciting or new ever happens in this small town, a fact that is forever true after being away for five years and tonight feeling like it was just yesterday.

It is a wonderful piece

Bought at age of nineteen

Lots of training and practice

Freestyling it here and there

And I tried Auld Lang Syne for

The family of three

For all the good it could be

Plays once more to the

Of bright-eyed ladies and men

It has a soothing tone

This acoustic instrument of mine

And it’s the rhythm and melody

That I continue and search to find

In Response to the Daily Prompt: Strike a Chord

Do you play an instrument? Is there a musical instrument whose sound you find particularly pleasing? Tell us a story about your experience or relationship with an instrument of your choice.

Daily Prompt: The Power of Touch

Resting my head on
Rough, mossy texture
The shining sun
Shielding my eyes
Staring up at azure
Pillows on a canvas

Textures are everywhere: The rough edges of a stone wall. The smooth innocence of a baby’s cheek. The sense of touch brings back memories for us. What texture is particularly evocative to you?

In response to The Daily Post’s writing prompt: “An Odd Trio.”

They were cast down from the almighty lynx,
Two rambling creatures, two curious blinks;
This red day saw my love go out to them,
Gold and black colored, always on the prim

The nuisance they are,
The childlike they may seem,
But they seem to understand
That my presence is one of serene

There comes a time when
I’d have to let them go
Lying on my beach towel
In the pleasant tropics,
Miles and miles from home

And when I went home
They’d still be there
Walking around in their
Same damn cat life
Waiting for their next meal
Not a clue, not a care

In response to The Daily Post’s writing prompt: Cupid’s Arrow

Write an ode to someone or something you love. Bonus points for poetry! 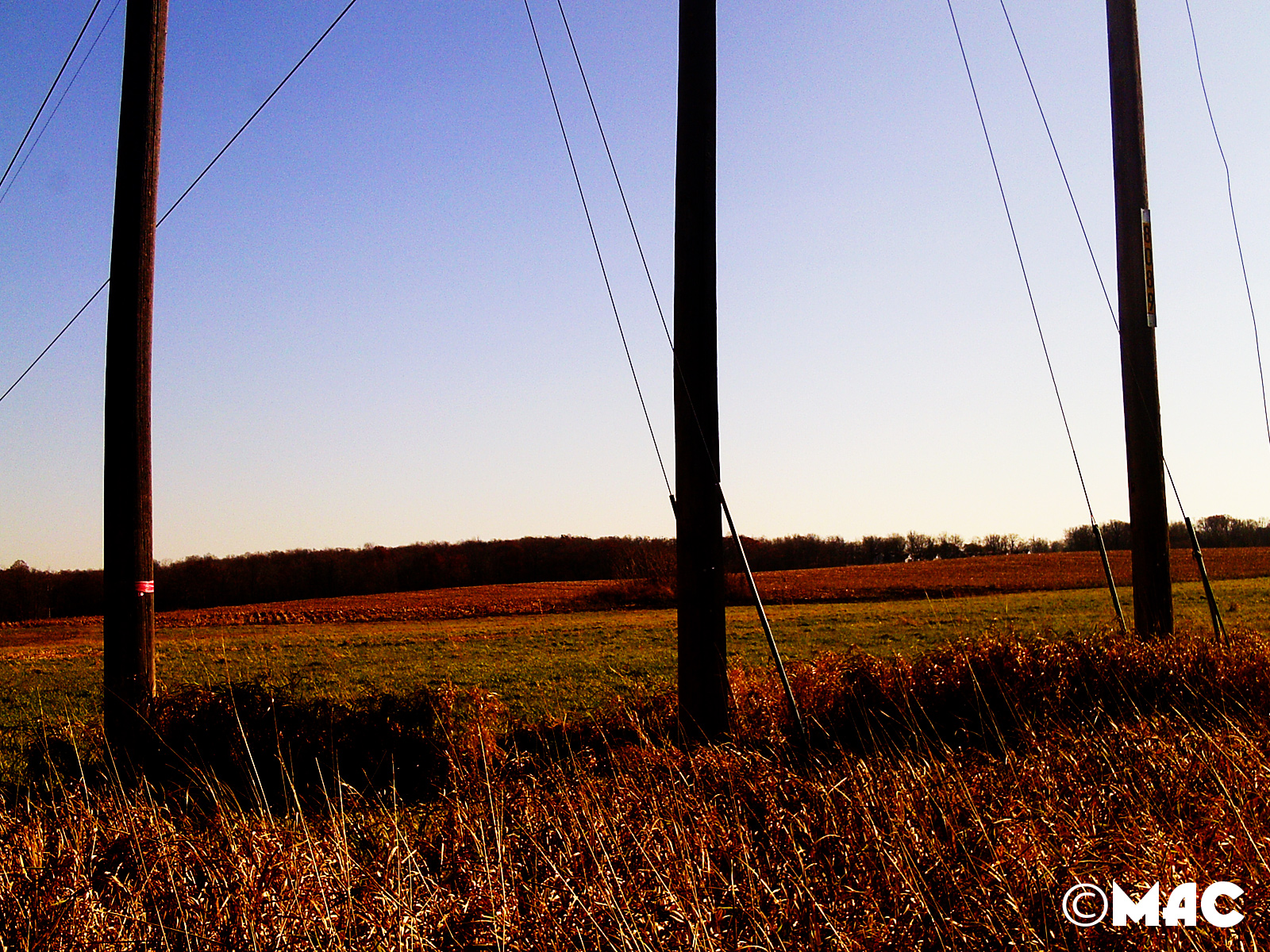 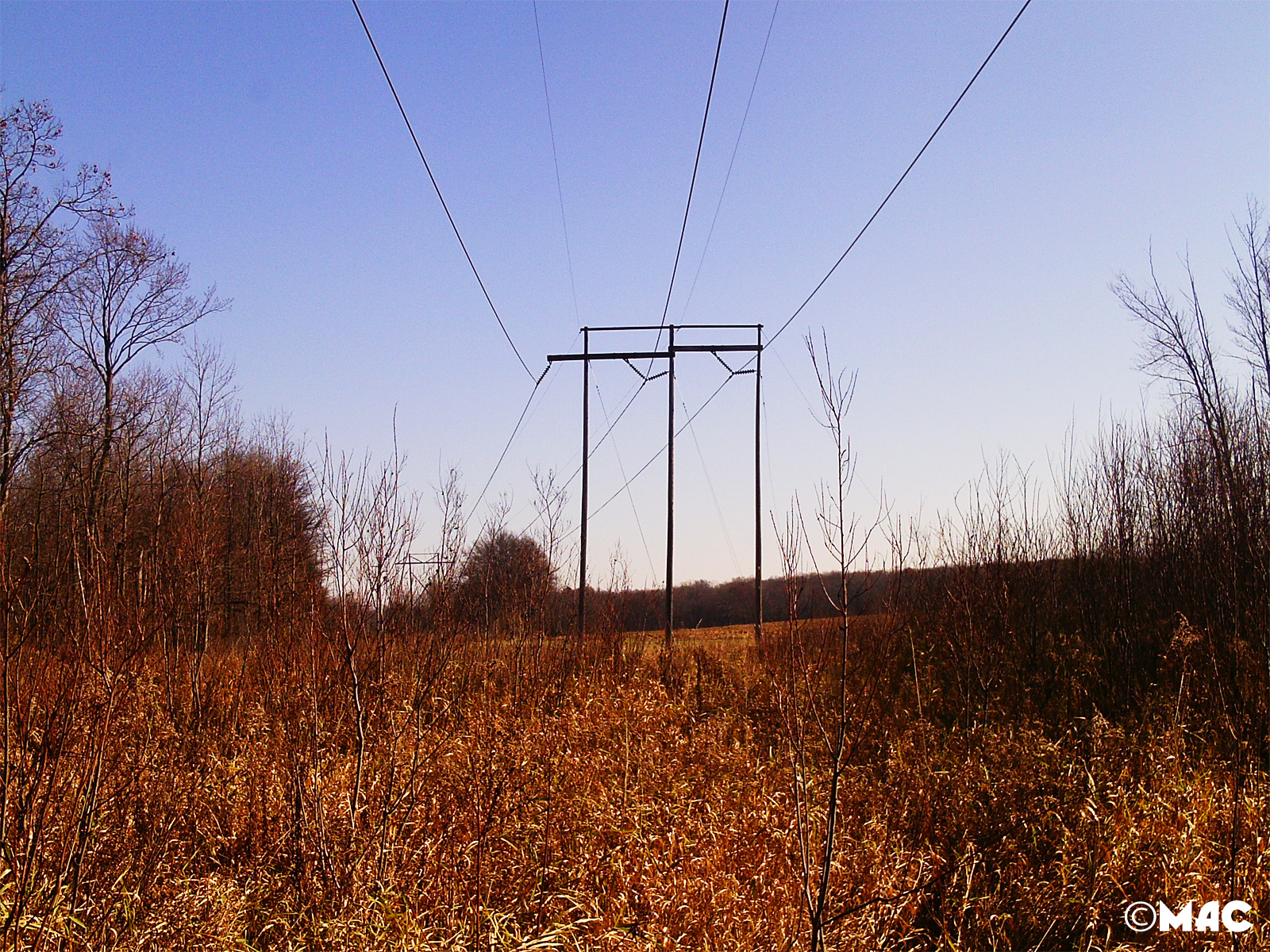 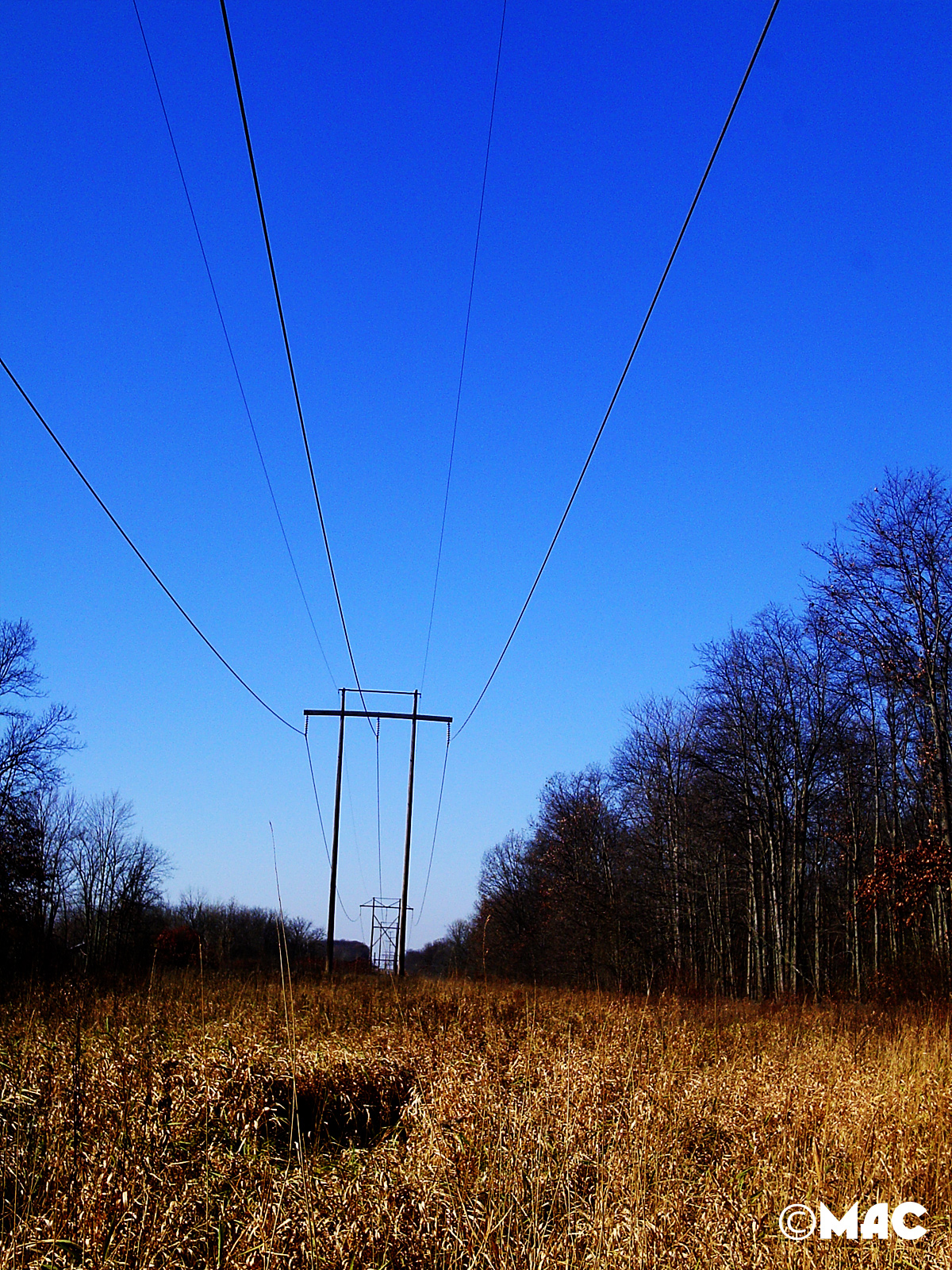 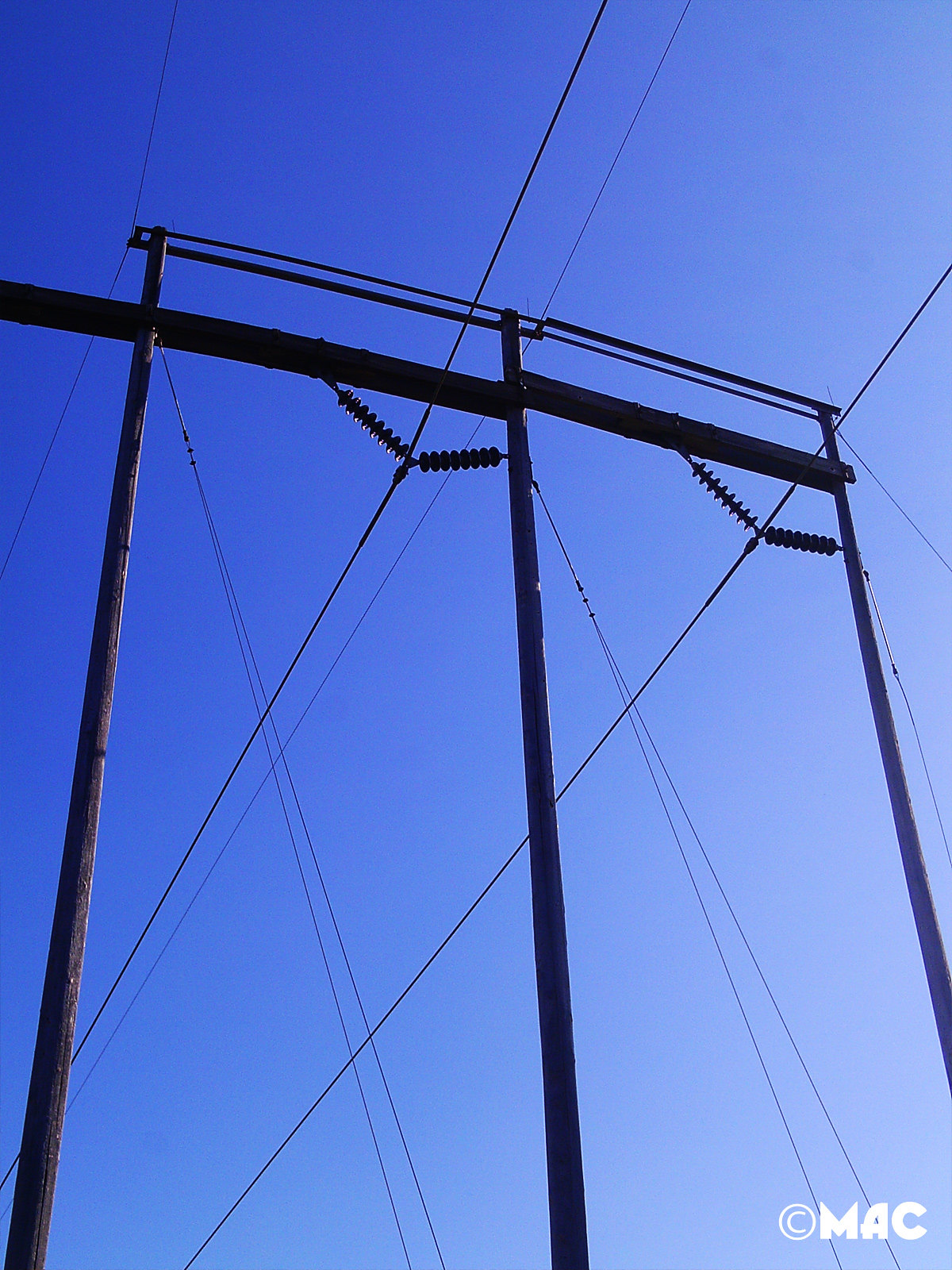 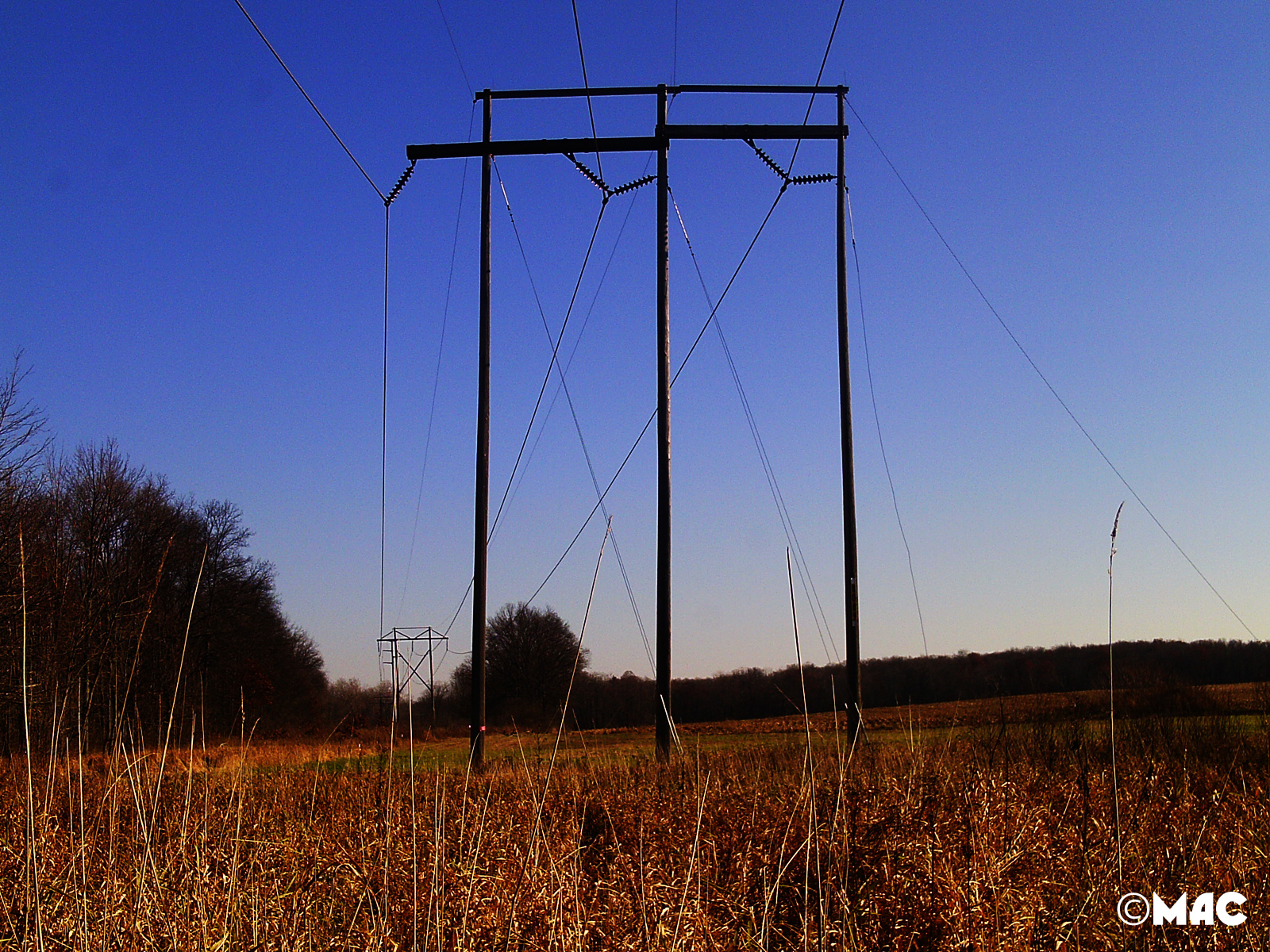 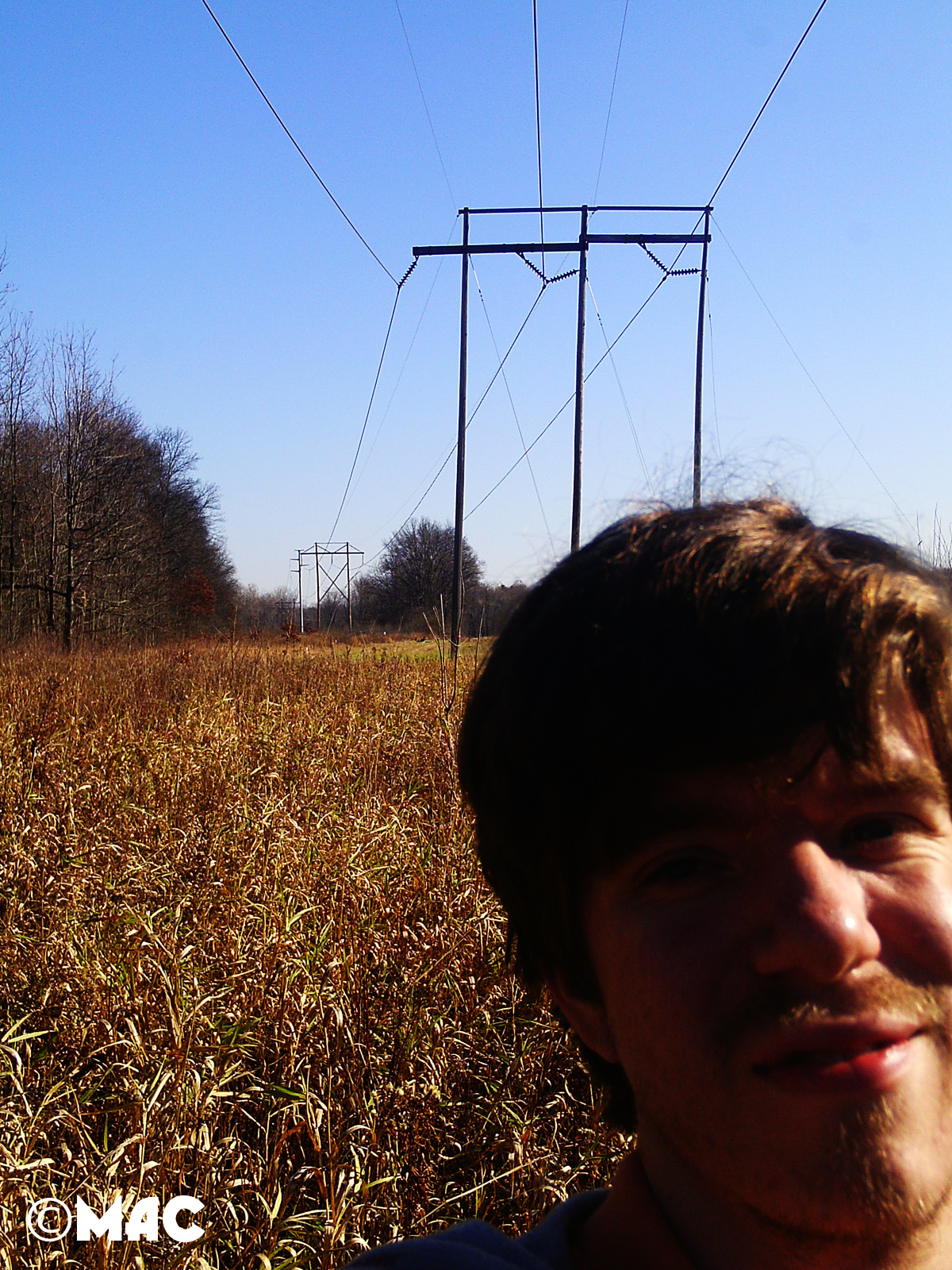 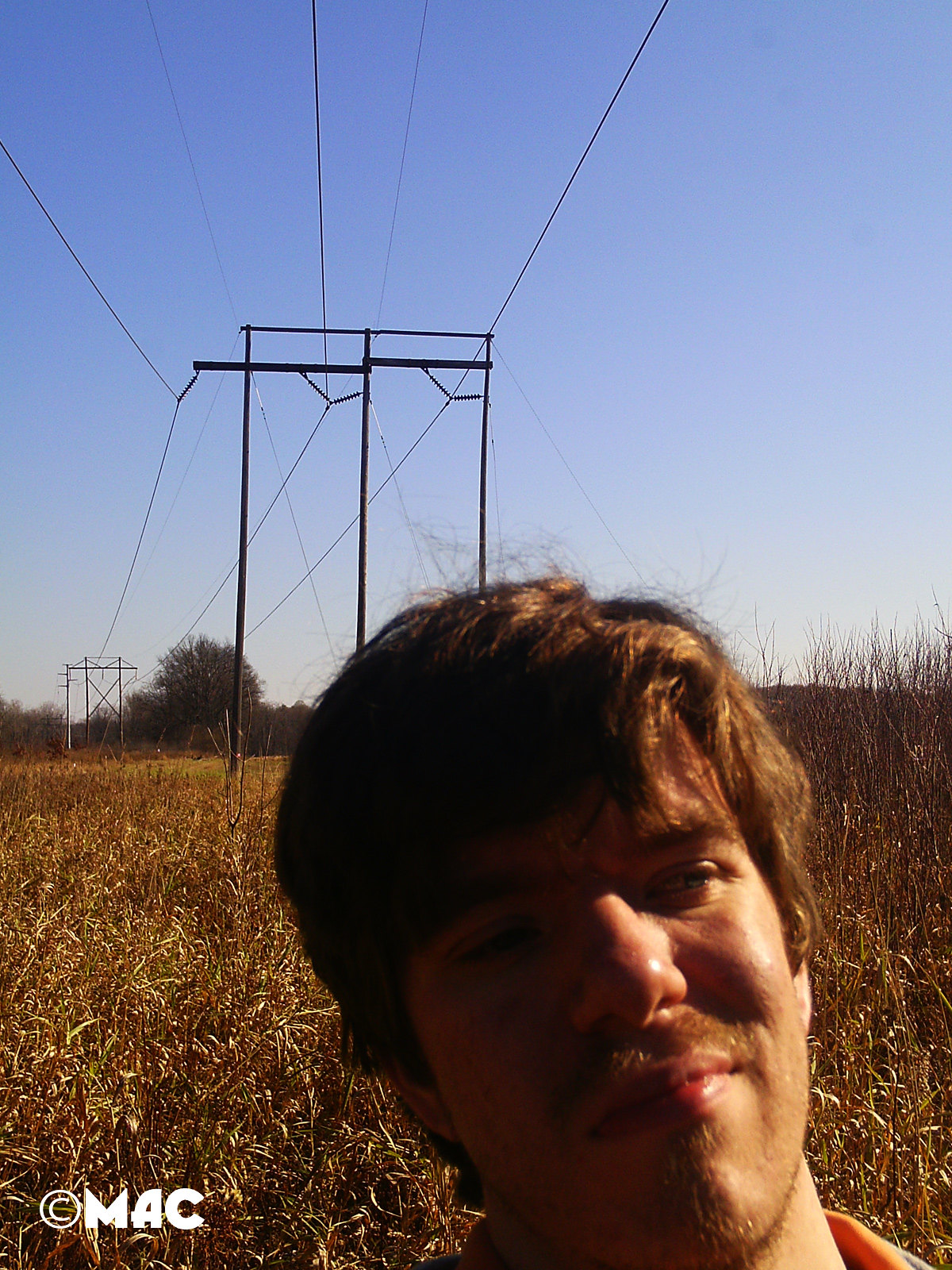 Tickets to Star Wars: The Force Awakens. Two tickets, one for Uncle J and I.

A pre-screening before the film actually releases to the public on December 18th. Exclusive stuff.

For the first time in my life, I’ll be seeing a film in its red zone, that is when it’s at its hottest point at the box office and people are dying to go see it in theaters during the first week. And my suspicions were right about getting tickets early online because when I got mine today from the ticket girl, she said two theaters in the area had already been sold out with only about 45 admit ones remaining. Most likely less now as I write this. That’s popular.

I’m silently getting excited, so much that I want to watch all six films again, in order this time. I’m not the biggest Star Wars fan, but this is one movie I definitely want to be apart of, along with die-hard geeks and religious fanatics. I’m going to see the film, but I don’t know if I’ll go as far as getting into cosplay and really living the experience.

I can’t believe the time has finally come. I remember first hearing about the movie in 2012 when Disney bought Lucasfilm for a whopping 4.5 billion (does someone sign a check or something?) and shook the Internet to its breaking point. I, like many people, was initially critical of the decision, joking that Star Wars was going to turn into a really sanitized family flick with Disney cliché all around. I even made a video on ten reasons why Disney would fail with Star Wars, such as having storm troopers with Mickey Mouse ears and having Jar Jar moving to the Dark Side – so wrong on so many levels that I’m embarrassed to even feature it here. But when J.J. Abrams of Lost fame was announced as the director, my approval rating shot straight up with the cool sound effect of a lightsaber.

Now 2015 has arrived and the skepticism is long gone and excitement and rumor is peaking, especially with the sneak peek of the cross-shaped lightsaber being wielded by a new character named Kylo Ren, who may or may not be the successor to Darth Vader.

These are the kind of moments I love to blog about. Pop cultural things that are relevant to the world. Fun stuff that I’m interested in and can explore further in other places. Having original pictures to go along with my posts is also what makes my blogging experience worthwhile.

In response to The Daily Post’s writing prompt: “Million-Dollar Question.”

Why do you blog?

Because I’m allowed to under the first amendment, simply put. Getting thoughts out of my head and into words is also great therapy for me. If I get it off my mind and into my blog, it won’t worry me anymore.